Patricia Bath is known for her many accomplishments in the ophthalmology field. One of the most prominent however, is that she was the first African American to complete residency in ophthalmology in 1973.

At a young age Bath was very involved with learning, and her family encouraged her to pursue her academic interests. She then attended Howard University, and then went into fellowship at Columbia University.

After college Bath moved to California, and in 1975, she became the first female faculty member in the Department of Ophthalmology at UCLA’s Jules Stein Eye Institute.

Just a year later, Bath co-founded the American Institute for the Prevention of Blindness. This established that “eyesight is a basic human right.” Seven years late in 1983, Bath was able to create and have a high position in the Ophthalmology Residency Training program at UCLA.

In 1986 Bath began an invention called the Laserphaco Probe. This created a less painful and better quality treatment for cataracts. This invention was awarded a patent in 1988. Bath was now the first female doctor to receive a patent for medical purpose.

Bath is now retired, but her legacy lives on. Not only did she move forward African Americans and Ophthalmology, but she also pushed forward women’s roles in society.

Watch this news report on the Laserphaco Probe that Bath helped create: 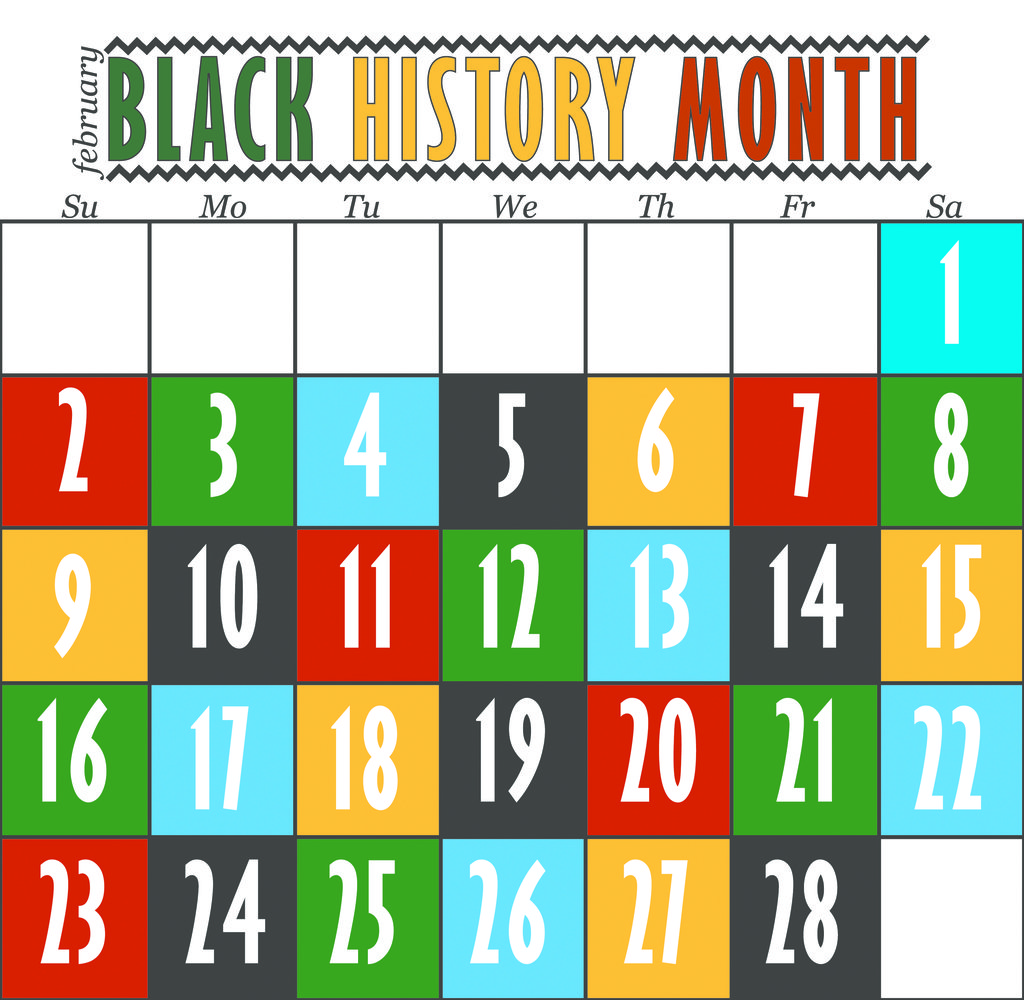