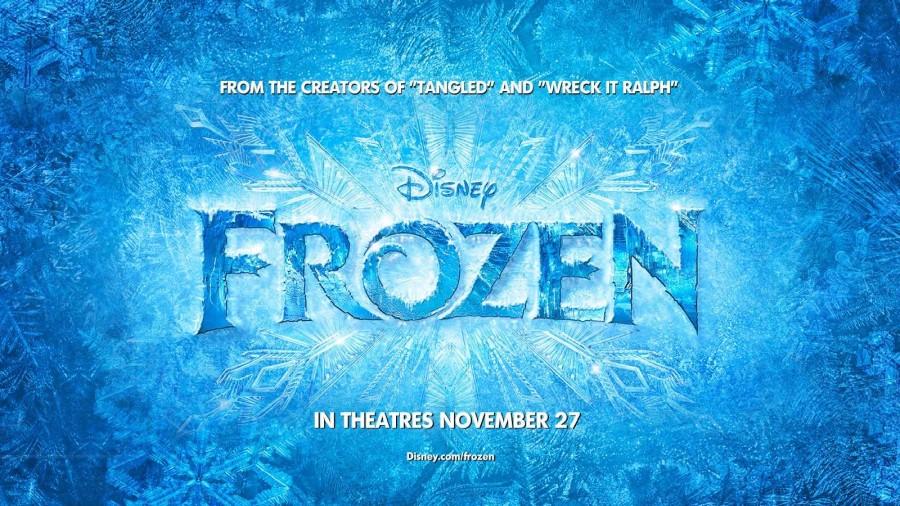 In case you’ve been living under a rock for the past several months, the Disney animated movie Frozen is causing an insane amount of buzz on all fronts. The film was released into theaters on Nov. 27 and ran for almost three months attracting flocks of people to enjoy it for the first time, second time, or even third. As a sucker for all things Disney related, I was skeptical about another princess movie, but Frozen delivers.

The movie follows Princess Anna as she teams up with an ice cutter, Kristoff, to search for her sister, Elsa, who has cast a spell on the kingdom causing winter to come early. Anna and Kristoff encounter many hardships, but with the help of a reindeer and a snowman, they find Elsa. Although things don’t go smoothly with Elsa, the budding friendship between Anna and Kristoff is evident. Without giving away the ending, I want to say that there’s a huge twist that really shapes the movie.

The plot is quick paced and captivating for all age groups. I, being 17, enjoyed it just as much as the seven-year-old girl I babysit. I especially found the sister power message very endearing, as opposed to the cliche “Prince Charming saves the day and they live happily ever after.” Disney is garnering much attention for Frozen being viewed as one of the most progressive animated films yet, and for a good reason. As the movie is targeting children, especially girls, I find it refreshing that the message is so empowering to women. I bet this is just the tip of the iceberg with Disney and I can’t wait to see what they’ll come up with next.

Okay, let’s talk about the music because wow. The standout song was for sure “Let It Go” performed by Idina Menzel. Listen to it here:

Her voice shines and provides depth to Elsa’s character and journey to self-acceptance. This song is perfect for belting in your car or in your shower. I don’t know what else to say, because this song speaks for itself.

Another personal favorite of mine is “Love is an Open Door” purely for the catchy tune and clever lyrics. It also showcases Anna’s exuberant personality as well as her naivety in life. Listen to it here:

All in all, this movie was so well done I could watch it 100 times in a row. Disney hits it out of the park with the animation (I found myself becoming jealous of the beauty of animated characters) and the music is already an instant classic. I would recommend this movie for people of all ages and interests.