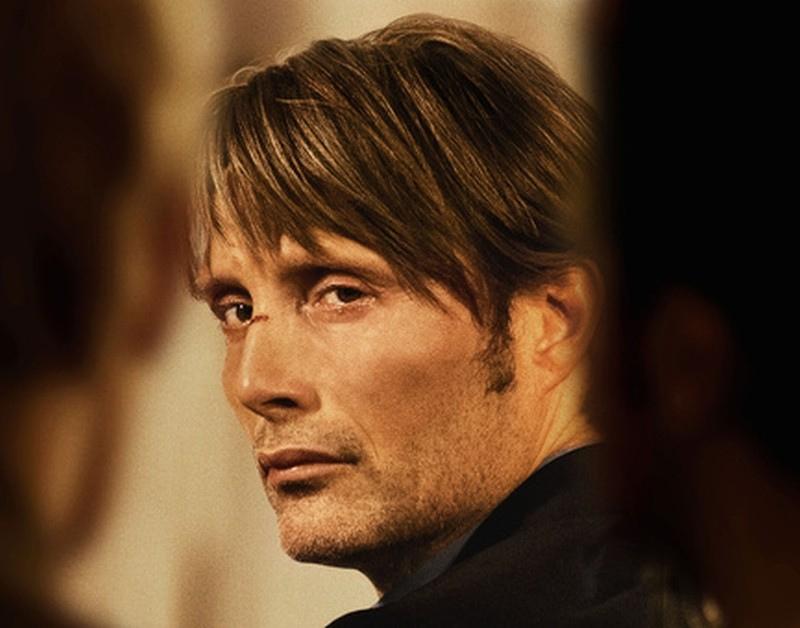 The Hunt is a tremendously emotional movie that depicts the power of gossip in a small town.

Thomas Bo Larsen is Theo, Lucas’ best friend. Theo’s daughter goes to the kindergarten Lucas works at, and because of some controversial things she says, people accuse Lucas of being a pedophile.

Word spreads, and eventually the kindergarteners don’t know what to believe. To them, Lucas is fun and nice, but the negative gossip leaves the kids unsure. In this case, innocent until proven guilty is invalid.

The movie is impressive mainly because of the actors. Mads Mikkelsen, who usually plays the bad guy, switches it up easily and appears trustworthy, solemn, and victimized. The simple camerawork makes it is easy to focus on the actors and see their emotions.

The Hunt is a great movie that provides an interesting perspective on a dark topic.