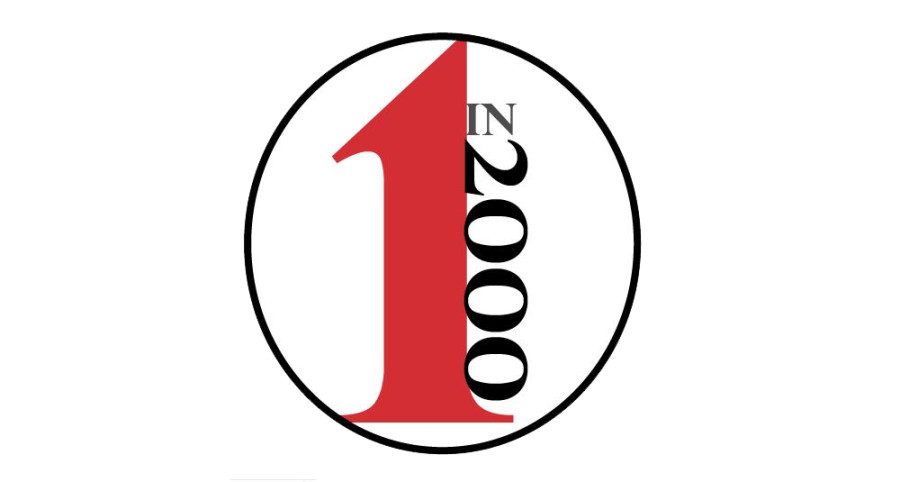 “Seventh grade came around and everybody had the chance to sign up for choir, and that’s what I did,” he explained. “I made Opus (a 7th-9th grade honor choir) and just sort of continued from there.”

Currently Larson is in West Singers, a small auditioned curricular choir for upperclassmen. He has made All-State all three years during his tenure at West.

“I’m going for the four-peat,” he said. “It’s kind of cool because it doesn’t really happen to a lot of people. It’s a lot of work, All-State season is. And when you’re doing it for four years [it’s hard].”

Larson enjoys how much vocal music is valued at West High.

“It’s not just pushed aside, like it probably happens at other schools,” he said. “It’s a program that has like 400 people, and we’re known across the state and other states because of our school.”

However, choir isn’t Larson’s only passion.

“I’m really into ‘The Hunger Games,’” he said. “I’ve read the books like six times and I’ve seen the movies a lot … At Halloween I was a coal miner from District 12.”

“I’m thinking about becoming a choir director. That’s kind of my goal,” he explained. “I want to go to Luther, St. Olaf, Gustavus, who knows, and I think it would be fun to be a choir director at a high school level.”