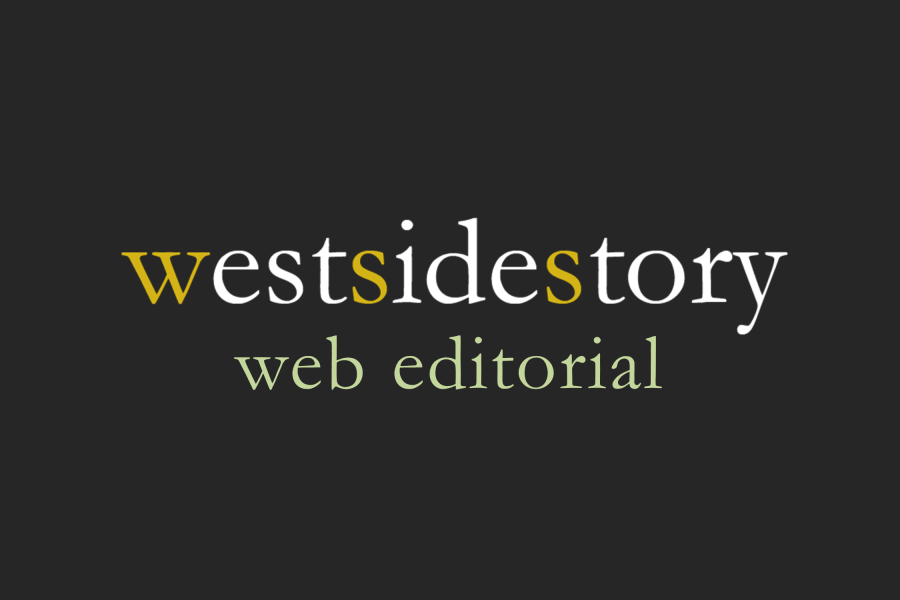 Poll students at West High and many would likely say that racism is no longer as prevalent of a problem as it was 50 years ago. With a half African American president and minorities gaining more foothold within all sectors of American business, racism appears to slowly be decreasing. But has this progress reached the point that we no longer need to prevent racism within the college process?

At West High, we are fortunate to have a diverse student body with students from varying cultural and socioeconomic backgrounds. Part of the reason why West consistently ranks high academically is through giving students the ability to learn from and learn with people that are different from each other. This creates so many opportunities to learn outside of just the curriculum.

Luckily for us, Iowa City attracts a variety of people due to the University of Iowa and various locally based corporations. This means that West gets a variety of students with little district interference (although the Diversity Policy is trying to increase our diversity even more). However, in the case of colleges, where students must choose to apply, policies like affirmative action are able to enhance the school’s diversity.

Affirmative action also decreases the gap that often occurs between the basic education of disadvantaged versus advantaged students. By using race and socioeconomic criteria, affirmative action encourages students from disadvantaged backgrounds, that may believe they would not compare academically to advantaged students, to apply as there is a greater chance they can get into the school. This encouragement benefits future generations as he will be able to adequately provide for his family and his children, as a result, will gain a better education.

Although it may yield a slight advantage to a minority student in the college admissions process, this advantage leads to a greater standard of living for future generations which in turn benefits our country as a whole. This is why affirmative action works, and why voters should do the opposite of their counterparts in Michigan and keep it as a working practice.