Pump It Up! affected by new Healthy Kids Act 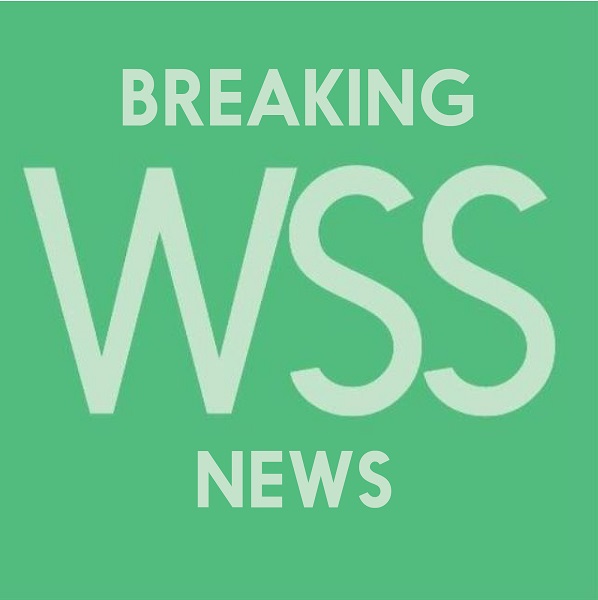 West High’s coffee shop, Pump It Up!, will no longer be serving iced coffee after 8 a.m. due to Michelle Obama’s newly enacted Healthy Kids Act.

This is the first in a number of restrictions the new act will implement.

“Eventually, we aren’t going to be able to sell anything that has a certain amount of sugar in it. So we’re starting with iced coffee. We won’t be able to sell hot cocoa, skinny pop, suckers. They have a list of requirements. The food [inspectors] are coming in March to inspect the school and if anything is off then the district has to pay a fine until they change it,” said employee Kiana Wilson ‘15.

Pump It Up! has decided to phase out the unhealthy foods gradually instead of removing them all at once.

Fellow employee Kylie Fahrenkrug ’15 expresses concern that the restrictions will cause a loss of revenue for the business.

“A lot of our money is earned by selling our iced coffee, hot cocoa and our daily treats so if all three of those are gone our profits are going to be cut,” she said.

“We will lose a lot of money,” Wilson agreed.

Money is not the only thing that will be lost, though.

“We give back to the school. It’s just frustrating for us because it’s not like we’re a bad thing. It’s a neat experience to work in here and it’s frustrating when people try to take it away from us,” said Fahrenkrug.

Despite the new obstacles for the business, one message rang clear from Wilson.

Check the print edition of West Side Story, out February 13, for an in depth article on Pump It Up! and the ramifications the Healthy Kids Act will have on the business.