Soccer teams face Kennedy in gold out for childhood cancer

Yesterday, the boys and girls soccer squared up against Cedar Rapids Kennedy for the Gold-Out game for childhood cancer 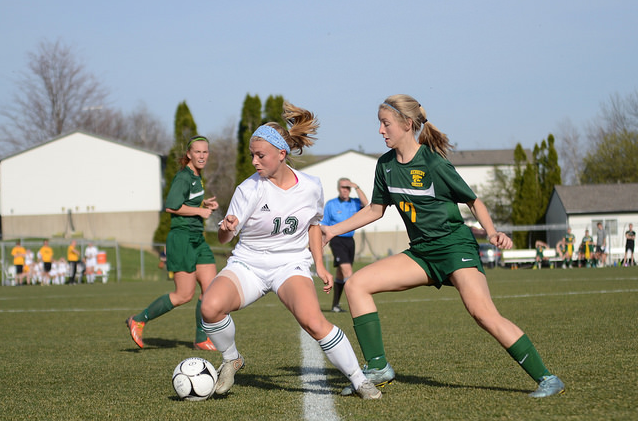 On Thursday night, the boys and girls soccer teams took the field against Cedar Rapids Kennedy in a doubleheader. The game was a gold-out in support of West High School Dance Marathon. A bake sale was also held where proceeds went to Dance Marathon.

The girls took the field first. At halftime the score remained 0-0. Then, at the 33 and 31 minutes left marks in the second half, Kennedy scored twice, giving them a 2-0 advantage. Those were the only two scores of the game, and Kennedy defeated West 2-0. The team fell to a 3-3 record.

The boys game went off at 7 p.m. and West got off to a very fast start, scoring three goals before the first ten minutes had past. The team scored again before halftime and led 4-0 at the half. After halftime, they scored once more with 21 minutes left in the game. The five goals were the only scores of the game as West shut out Kennedy 5-0. The team advanced their record to 6-0 this season. 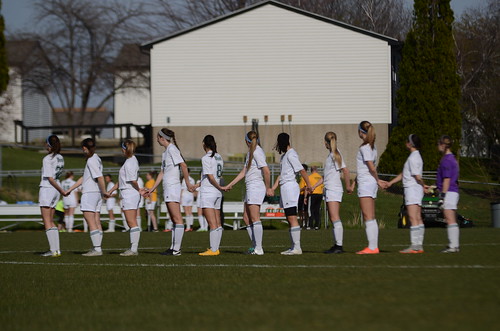