On Saturday night, the baseball team lost to Cedar Rapids Prairie in the 4A state championship. 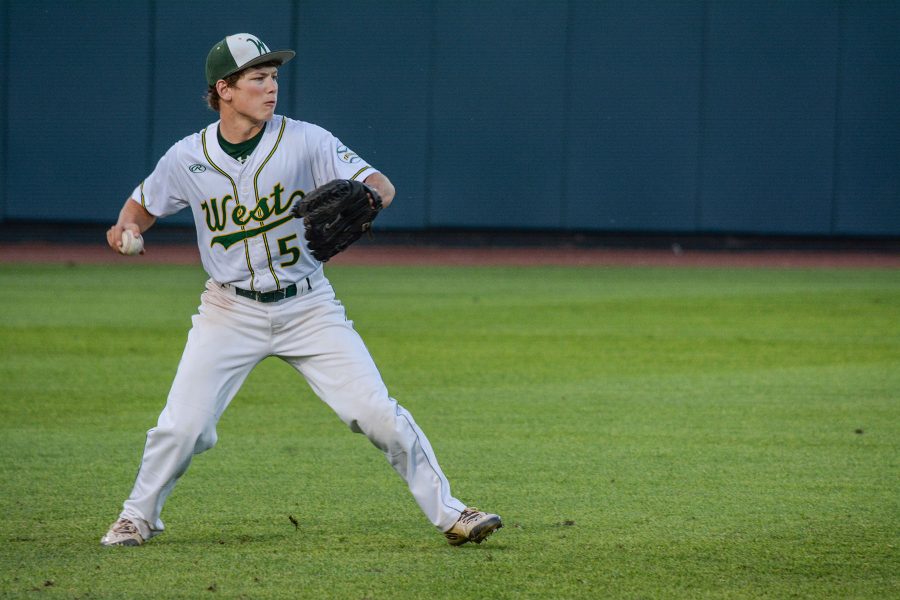 Prairie scored first, going up 1-0 in the first inning, but West countered and was quickly up 3-1 by the end of the third inning. However, from then on things began to go downhill for West. Prairie pulled out to a 4-3 lead at the end of the fourth inning. Following a top of the fifth inning that nearly lasted a half hour, in which Prairie put up 6 runs, West found themselves trailing 10-3. Prairie tacked on two more runs in the sixth inning leading to a final score of 12-3.