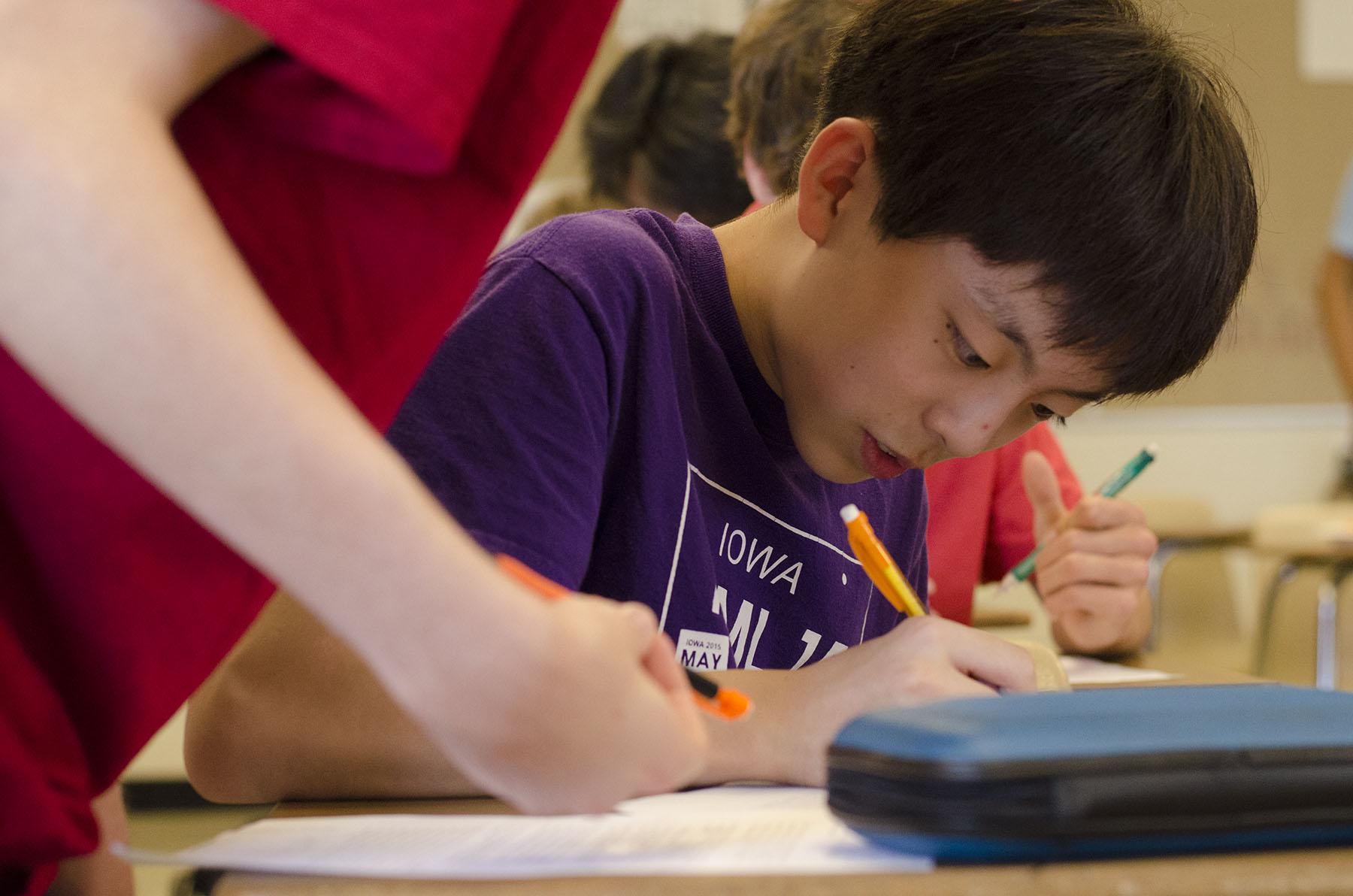 West Side Story visits F^3, also known as ‘Fun For Fridays,’ which is the student-organized math club providing West High with a platform for learning challenging math in a fun environment.

A club focused on doing math for fun might trigger a stereotypical image of a beige-tinted, quiet classroom without an ounce of ‘fun.’ Well, ‘fun’ is in this club’s name. Fun For Fridays, also known as F^3, is buzzing with energy from the moment one walks in the room. All the members seemed friendly and were lively with conversation, and as anticipated, math was provided.

The club itself is enjoying its twelfth year at West High.

“It would’ve been thirteen years ago that I had two juniors come talk to me, and they and their friend were interested in a student-run math club. In regular math club, we met and did mail-in exams. But they wanted something less formal and more student organized…they started it the next year,” supervising teacher James Kirpes said.

After twelve years, the club is going strong.

“I am so proud to report from the beginning to this day, through the heat of August and the doldrums of winter, and all kinds of conflicts, we have never had less than double digits here at F^3,” Kirpes said.

The club has a pretty basic schedule most of the year. The session usually begins with food, something the club is notorious for.

A spin-off of their name replaces ‘Fun’ with ‘Food’: Food For Fridays.

“Some people have actually thought that that is the [real] name,” McClenathan said.

Each week one of the leaders, known as Tetrarchs, make a challenging problem sheet for the members to solve. Because ‘Tetra-’ means four, there are four Tetrarchs: McClenathan, Junhee Lee ’18, Jeongwoo Seo ’18, and Daniel Stewart ’19.

“They organize the club because it’s all student-run,” McClenathan said.

When a Tetrarch graduates, a new one is inducted using a ceremony. “I
remember standing on one foot, and I remember holding up the opposite hand. I had to pat my head and hop on one foot while repeating an oath,” McClenathan said.

The math sheets members create are what make the club challenging.

“They like to get them from difficult places, so they aren’t the easiest things to do,” Max Hill ’17 said.

“We try to solve some of the problems, at least hopefully, all of them. But most of the time, some of them are pretty hard so we don’t get to solve all of them,” Pranav Krishnamurthy ’18 said.

The process of solving the problems seemed to be very collaborative, as many of the students worked together and helped each other. Although the challenging problems are an important aspect of F^3, it is not the only important part.

“I think [my] favorite part is that we play cards a lot after all of the math ends. Usually after 4:30 we start playing cards,” Krishnamurthy said.

The rest of the club session includes cards and casual conversation. “You find a very interesting group of people here. Anyone who shows up to do math for fun after school on Fridays is pretty engaging,” Ned Furlong ‘17 said.

The break in the usual cycle comes around late fall.

The Math Madness competition only goes on for two months before the club returns to their sheets and cards combination.

Overall, all the members agree that anyone can join the club regardless of skill level.

“[I recommend this club] to anyone who likes talking and food. You can just come here and have fun,” Michael Han ’20 said.

Liking math isn’t a requirement, but it is recommended.

“It’s better if they like math but they can come if they don’t like math; you can still do math if you don’t like it. Although, most people like eating and drinking and playing cards,” said Kevin Liu ‘18

Even if the traditional math done in classrooms is not of interest, F^3 might still be enjoyable.

“[I recommend this club] if you have any interest in not necessarily the math you do in class, but creative math problems that require you look at problems in new ways,” Furlong said.

Overall, F^3 is for students who want an extra challenge in maths but also like to have some fun in the process. 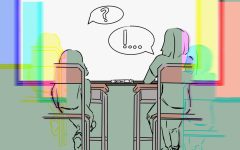 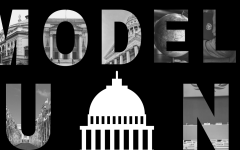 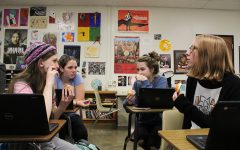 A haven for aspiring student filmmakers 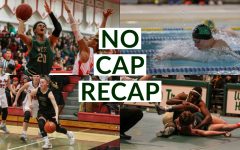 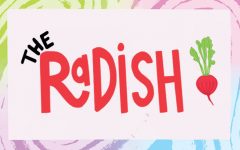 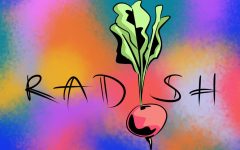