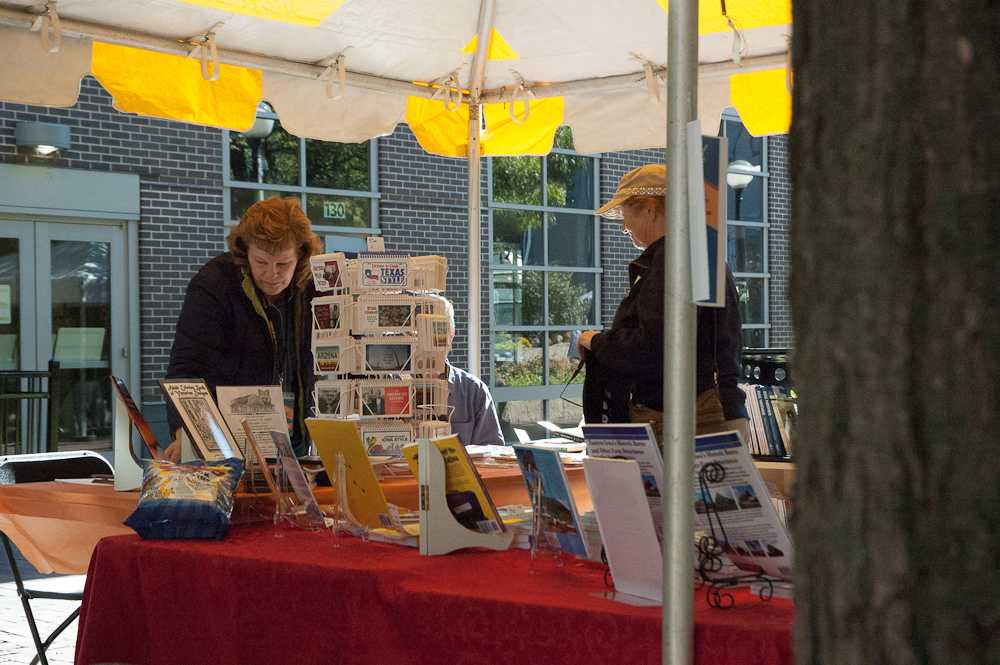 The seventh annual Iowa City Book Festival brings children, teenagers and adults alike together in a celebration of reading, writing and all things literature. 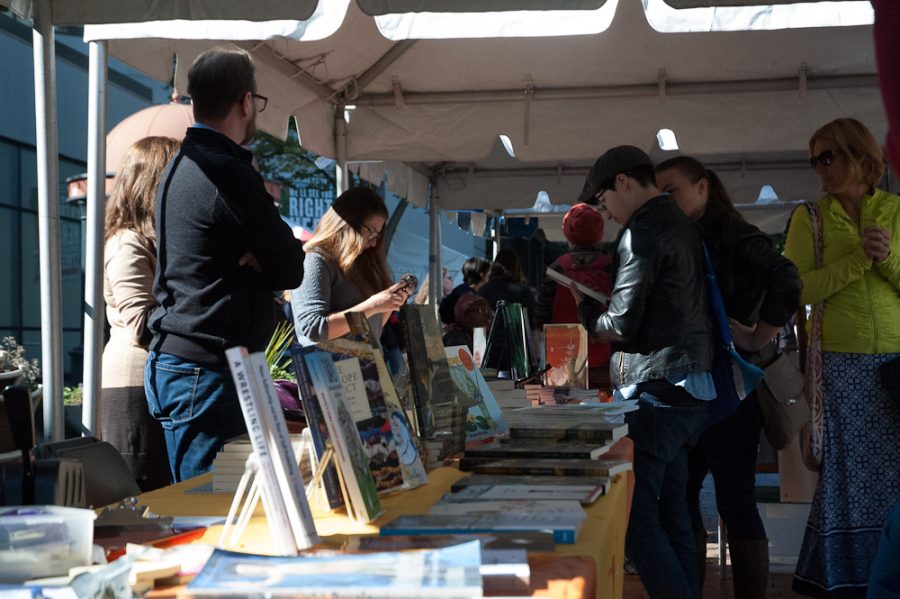 This weekend, The Iowa Book Festival took over the streets of Iowa City with widely admired visiting and local authors, compelling panel discussions, informational workshops and dozens of book vendors covering the ped mall. The six day long event, with as many as 46 different events taking place in one day, is exclusive to Iowa City, named by the United Nations Educational, Scientific, and Cultural Organization (UNESCO) as a city of literature.

“We are the only UNESCO designated city of literature in the United States, so we are a really unique place for writers and readers alike,” Rachael Carlson, Director of Operations at the book festival. “This is just a great way to celebrate that.”

The festival honors “one hundred years of famous writers, the workshops, local bookstore Prairie Lights and all of the people who make it a literary city,” according to Andrea Wilson, founder of the Iowa Writer’s House.

Local author B.C. Tweedt, writer of the Greyson Gray series, believes that Saturday, which is the largest and busiest day of the festival, is a day to commemorate Wilson’s idea of the importance of the people in this literary city.

“Books are really important to the public here, and the festival is one way that local authors can contribute to the culture around here,” Tweedt said. “So far kids and adults have loved supporting Iowa authors.”

The festival is one way that local authors can contribute to the culture around here.”

“I like reading books, and there are a lot of books that I haven’t heard of before,” Saltzman said.

“The book festival is fun because I like books, and they are fun to read,” Wilmoth said. “There’s a lot of books I haven’t heard of before that I think I might like.” 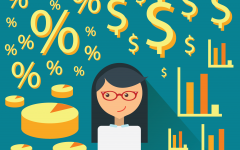 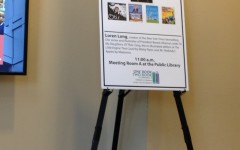 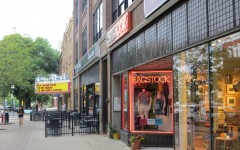 How Iowa City are you?

The book festival is not an event excluded to kids and adults, as Carlson believes that this event is largely crucial for teenagers.

Reading is important, no matter where, what, who– you should always read.”

Dianne Hayes, a volunteer at the information booth, also believes that this event is very important for high schoolers and beyond.

If [high school students] come . . . it opens them to new people because they can talk to the authors as opposed to just reading their books,” Hayes said. “But reading is important, no matter where, what, who– you should always read.”

Graphics made by Fenna Semken. 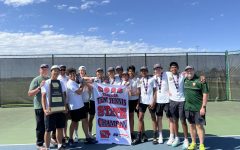 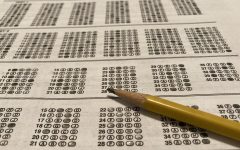 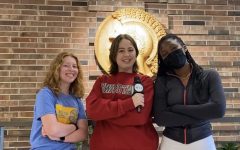