A look into the state cross country meet and the competition West will face. 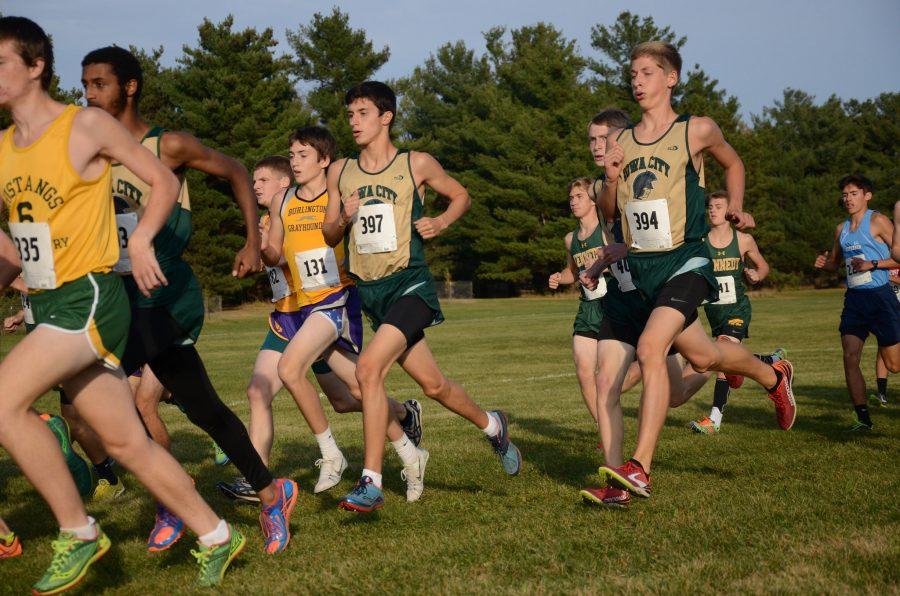 Last Thursday, both the boys and girls cross country teams qualified for the state tournament, held on Saturday, Oct. 29. Both teams are looking to improve from their finishes last year, with the boys finishing eighth and the girls ending up fifth.

Going into the state meet the boys are ranked 12th. Individuals ranked include Greiner at ninth and Ali at 11th. The top ranked teams at the state meet include Pleasant Valley and West Des Moines schools Dowling and Valley.

Going into the state meet the girls are ranked sixth, proving their contention for the state title. Throughout the season, the team has been ranked in the top 15 every week, spending four weeks at the number two spot. Individually, Gabby Skopec has been ranked at the top spot for multiple weeks, followed by Nock, who has also been ranked all season.

The team will face tough competition on Saturday from Johnston, Cedar Falls and City, who are ranked first, second and third, respectively.

Keep up with all of Saturday’s action with @wssathletics on Twitter. Live tweeting will begin at 11 a.m. for the girls race, followed by the boys race.