Loyal fans of the Chicago Cubs have been waiting for over a century for the day when they will finally be able to ‘Fly the W’ at the World Series for the first time since 1908. 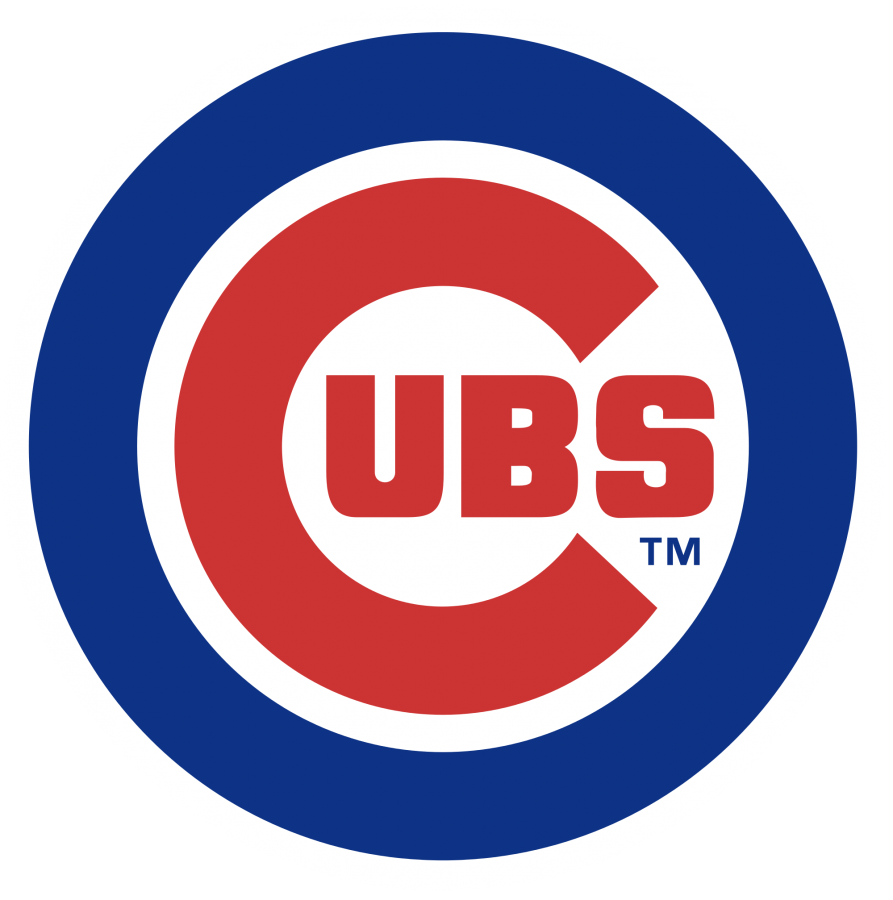 Although the last century has been filled with many sad losses for the Chicago Cubs, the team has managed to revive  themselves the last two seasons. Last year, the Cubs were the National League Division series champions but fell to the New York Mets in the National League Championship Series. Which was their first appearance in the series since 2003. Extremely loyal Cubs fans have believed that eventually, they will return to the World Series.

Maddie Houser ‘18 has been a cubs fan ever since she could remember and has continued with her allegiance to the Cubs.

“[My favorite memory] was when we got to meet Bo Porter and they gave us Cubs game balls,” said Maddie Houser ’18.

The team had the best record throughout the entirety of Major League Baseball during the regular season.

“Each year the team has been getting better and better, and their motto this year of ‘trying not to suck’ seems to be working. They seem to have a different, determined mindset that is paying off,” said Caitlyn Mckenna ’17.

Throughout the postseason the Cubs defeated the San Francisco Giants and Los Angeles Dodgers in two different rounds of playoff leading them to be the NLDS and NLCS champions and earning the berth to the World Series.

On Tuesday, October 25th the Cubs will face off against the Cleveland Indians at Progressive Field in Cleveland.

“I do think the Cubs will win the World Series. I think how they’ve been hitting lately will separate them [from the Cleveland Indians],” Matthew Cupp ’20 said.