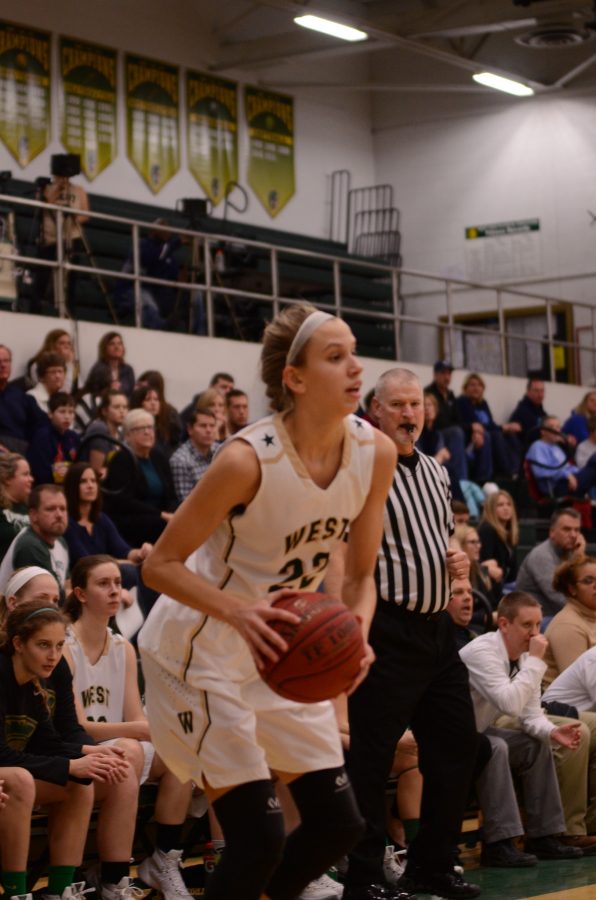 LC: I started playing basketball because my whole family played it. My brothers and dad got me into it and it was just a family sport that we all got into.

LC: I’ve been playing since I was probably five.

LC: Yes, I play for the Iowa Barnstormers.

LC: I’m just looking forward to having a great year with my teammates. We’re all really close so that makes the season a lot more fun and hopefully we’ll be good this year and make it to state.

LC: I like that it’s a team sport where everyone has to play together and it’s really fast-paced. It’s really fun for me. It doesn’t feel like something I have to do; it’s what I want to do for enjoyment.

LC: I would say my brother Drew is definitely an influence because I’ve always looked up to him. He was a great basketball player in high school and a multisport athlete. I think we play the same way.