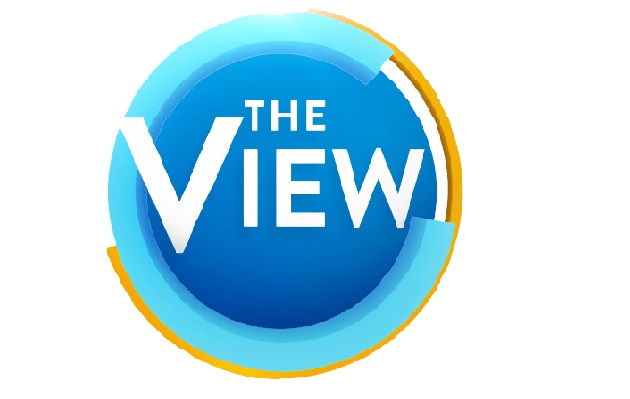 West has been the center of media attention recently. The front page The New York Times article thrust West High school into the national spotlight. Now, another news organization has thrown their hat into the ring.

“[The View was] already looking for a school to talk about the election and we just popped out to them,” said Ala Mohamed ‘17, a student who was approached to do an interview.

The View initially considered several high schools but settled on West because of The New York Times article, according to Mohamed.

Students were selected by Shoultz and were contacted before winter break for pre-interviews conducted over the phone.

“They asked us questions like ‘what are your views?’ and ‘how do you feel about the election?’ [and] ‘what made you want to get out there and protest?’” Mohamed said.

“[They asked what] the environment at West was before the election and what it was after the election,” said Michael Moonjely ‘17, another student approached to do an interview.

The crew, including correspondent reporters Clay Aiken and Sunny Hostin, will arrive in the morning and conduct individual interviews with students before school. Some of the students will participate in a closed panel interview in the afternoon, and the producers will shoot some footage throughout the school.

“I’m kinda nervous cause I don’t know what they are going to ask,” Mohamed said.

“I feel fine, I’ve done public television a couple times before but not national television. The focus is on the school and not on kids being interviewed. I’m nervous but excited,” Moonjely said.

The library was closed before school for interviews and the crew will be here all day.

The segment is expected to run on ABC sometime next week. Stay tuned for more updates.