Information is shared about past West Side Story articles in relation to today's recent news. 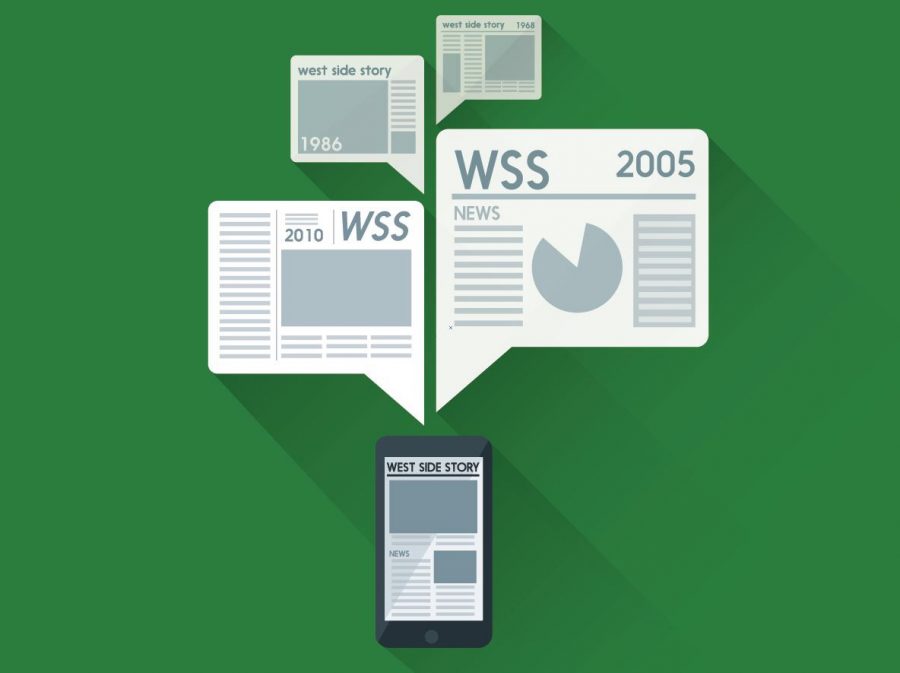 In the 70’s, the athletic department organized all dance marathon events to raise money for athletics in collaboration with City High. In 1978, the two schools raised a total of $10,000 — half of that going to support West’s athletics. The event also took place over the span of two days in November, which is very different from our big January event that raised over $96,000 for childhood cancer.

In 1999, the big event began at 6:30 pm and would go past midnight. Participants had to raise at least $25 to participate and attended festivities such as limbo contests, performances by West and City’s drumline and dance contests from different eras of music. The coordinator of the big event was our very own Paul Breitbach!

The concept of dance marathon to raise money for cancer was made by my Greek life students at the University in 1992. West has been participating in it ever since. In 2005, the marathon was held in the little theater with featured singers and dancers — similar to our dance marathon now, except the little theater would not hold as many participants as the cafeteria did. It also only cost $1 to attend the big event. 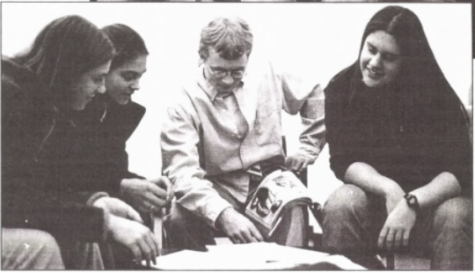 Pictured above are students in class of ‘00 organizing the big event’s theme.

This year, Dance Marathon had a treadmill for sponsored ‘runners to run for the cause’ as well as featured singers and dancers. There were also raffles, henna booths, and dance contests. This year’s big event raised over $96,000 that goes to families battling childhood cancer. A big thanks to everyone who contributed – even a few dollars helps families pay parking passes, a few meals, or something as simple as a few toys and games.