Dear Westina: the trouble with names

It can be hard to dig yourself out of a hole, especially when somebody's been calling you by the wrong name. Read on to hear West High student's dilemma. 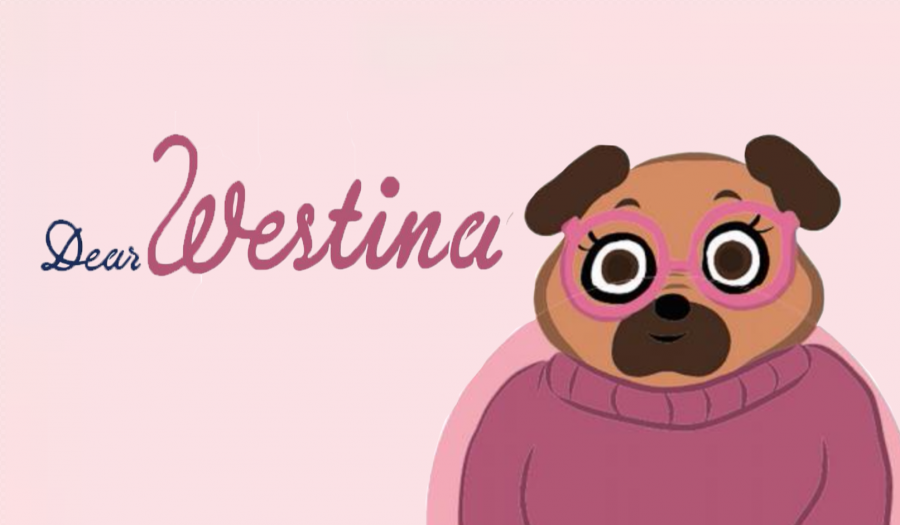 The other day, I was walking down the hallway and saw my history teacher from freshman year. Two years have passed since then, but I still pop in to chat about life/the election/existentialism–you name it. I walked by and he smiled, saying, “Hi, Nova.” My name isn’t Nova, although I’m sort of wishing it were. This isn’t the first occurrence; in fact, he’s been calling me Nova for the past two years. Rather than be insulted, I’m flattered that he calls me by a name shortened for “Supernova,” which is a star that increases in brightness because of a catastrophic explosion, according to my google search; I must have been something to remember in his class. I can’t help feeling bad, though. Should I tell him that I’m not, in fact, named after a gaseous, celestial body? And if so, how should I go about doing that?

Stuck in a Black Hole

You’re right about the black hole thing, that’s for sure. To get right down to it, honesty is always the best way to go. However, I think your case is an exception. When you remember the conversations between you and your teacher, your name was likely irrelevant to the most important thing: learning. It’s nice to forge connections, however, you probably won’t be eating Sunday brunch with him forty years from now. Sure, you may see him around town, but so what? By then, you’ll be a vaguely familiar face he sees intermittently, like Halley’s Comet. You can both appreciate the chance encounter and move on. Should your teacher realize your true name, you can be upfront with him. Apologize and tell him it was wrong not to correct him earlier. Hopefully, he’s the forgiving type.

My final parting advice (should this happen again) is to correct the mistake early on. A simple, “Hey, Mr. So-and-So, I’m actually (insert name). There was a Nova in my freshman class, and I think we looked alike, so no hard feelings,” will suffice. There’s no harm in letting your teacher, or whoever it may be, off the hook.