Soccer and the African American experience are combined in Marc Bamuthi Joseph's new work at Hancher. 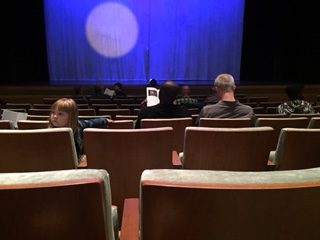 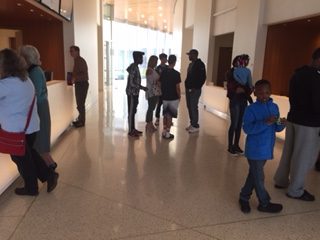 I wasn’t really sure what to expect from /peh-LO-tah/. A new, multi-disciplinary work considering soccer and the African American experience. But Thursday night rolled around and it was showtime. The front half of Hancher’s theater was packed, and there was a certain excitement in the air, the excitement coming from not knowing what to expect. That feeling continued even as the lights went down and the show started.

That’s when Marc Bamuthi Joseph came on the stage. An accomplished poet and performer, he was named one of America’s Top Innovators in the Arts and Sciences and a recipient of the United States Artists Rockefeller Fellowship. Suffice to say this was going to be a very well-thought out performance. Joseph jumped right into the action, reciting a poem while moving around a soccer ball. Eventually four other dancers joined him on stage. By now, there were videos playing on the curtains in the background. All of these together were starting to feel overwhelming. You wanted to focus on all of them, but you just couldn’t; some details were lost in the sound to me. 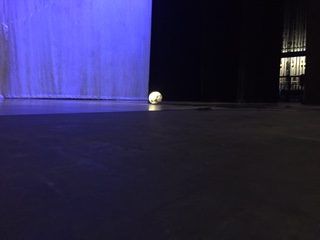 However, it eventually toned down. All things were still present throughout most of the show, but each performer would take a turn representing a position on the soccer team. That’s where the real critiques and messages about American society were portrayed. The one I can remember most was from the goalkeeper’s perspective and was a critique against the NRA. It made quite a few people in the audience laugh a bit at the start, but when the “goalkeeper” started talking, the laughter died down and people listened. Most of these little dialogues would generate a few laughs to start but drive home important messages from the performers’ perspectives. In this case, the message was the NRA doesn’t know what it’s like to be the goalie, to always have your hands in the air.

It was a great show, everything  spectacularly done. While I have said the vast variety of media forms could be overwhelming, there was still cohesiveness that added to the overall performance. Not only that but just the message of the piece got the audience thinking about American society and culture even more. The verdict, if you ever get a chance to see /peh-LO-tah/ then I would highly recommend going. It will be worth your time. 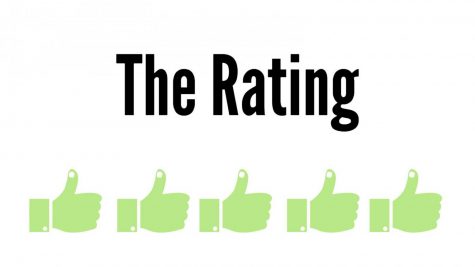