Come away with me: a “Marlena” review 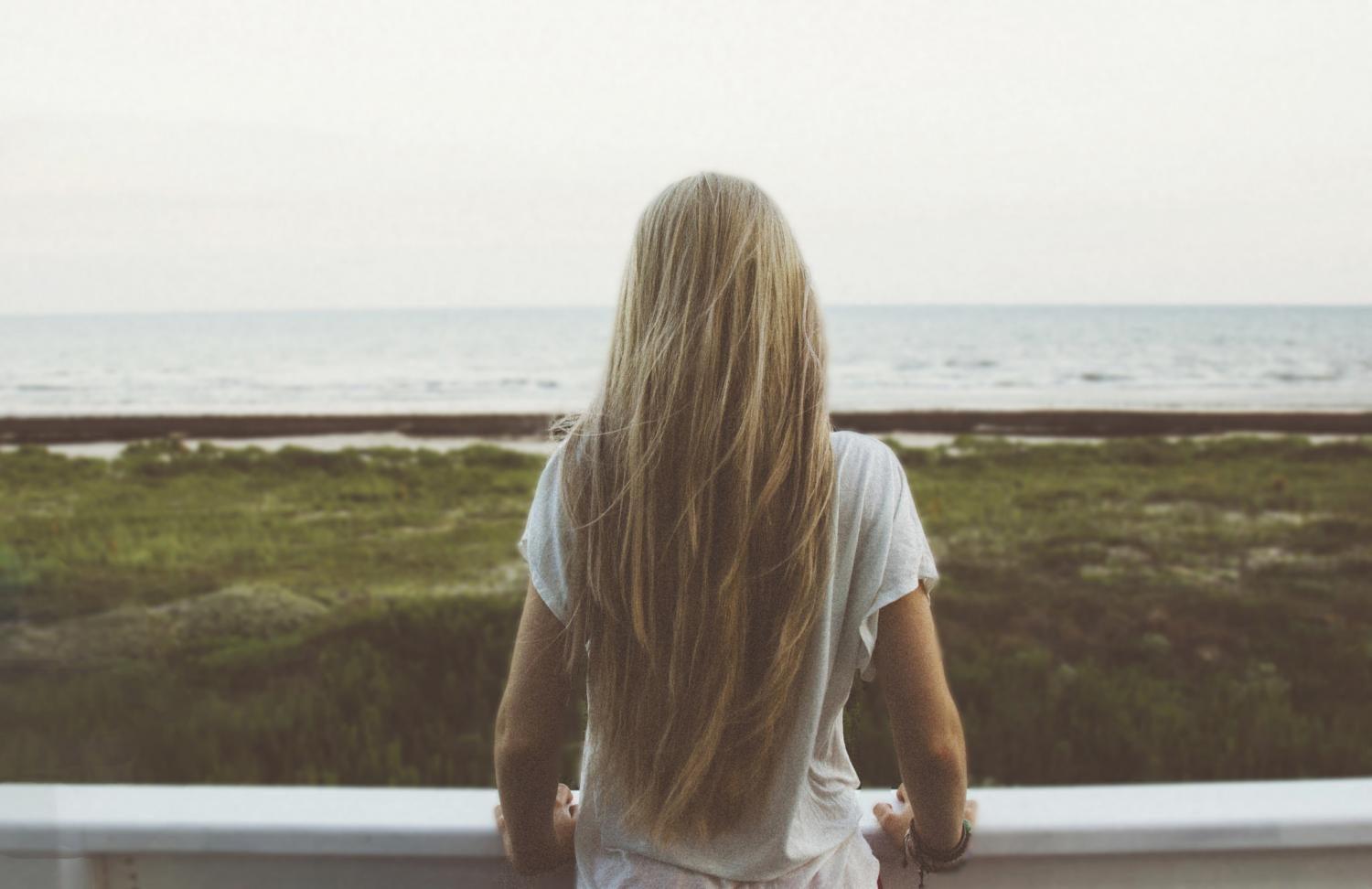 We’ve all read these kinds of stories before: The shy and reserved protagonist gets pulled into a wild, and vivacious girl’s orbit, who goes for it without thinking of the consequences.

There’s alcohol, drugs, romance and wild nights, and the whole friendship ends in tragedy. Maybe it gives the main character a lesson to learn about the dangers of abuse in the world. Maybe she continues to go down that dark path of addiction. Either way, the manic pixie dream girl gets snuffed out.

Intense and consuming female friendships aren’t new to the world of fiction. Lots of authors have delved into this fold, whether it’s Elliot Wake’s sharp and vengeful Black Iris, Abigail Haas’ Dangerous Girls and other countless titles: Girls on Fire, Suicide Letters from Beautiful Girls and lots of books with the word ‘girl’ in the title. Although naming specific titles is a challenge, this narrative is recognizable.

What makes “Marlena” stand out from the pack isn’t just some of the most poignant writing I’ve read to date. Julie Buntin’s debut novel paints Marlena, Cat’s 17-year-old next door neighbor, as human. Yes, she has all the qualities one would expect of a manic pixie dream girl (outlandish to the point that makes the protagonist question who they are). But Buntin doesn’t follow that strict route.

Instead, we get a result very similar to F. Scott Fitzgerald’s The Great Gatsby: the people who seem untouchable are closer than they appear. Marlena is who she is, but it comes from painful circumstances (a poor family, a mom who’s gone, a dad who’s mostly absent, and a little brother who she wants to take care of that leads to her popping all kinds of pills). She and Cat both acknowledge the mistakes she makes but still can’t help falling back into those same problems, and it’s undeniably something we all struggle with.

But there’s more to the story than just Marlena. Cat narrates the story both from the present (where she’s currently married, living in New York and working as a librarian while navigating a drinking problem) where she gets a call from Marlena’s younger brother, Sal. He’s now an adult and wants to reconnect with people from his past as the 20th anniversary of his older sister’s death approaches. Marlena drowned under six inches of frosty water on a warm day in November, and Cat has missed her every day since.

The bulk of “Marlena” takes place back in the day. Cat is 15 and moving with her mom and her older brother, Jimmy,  to a small town further up the Michigan state-line. There she meets eternal winter, smoke fills her lungs from the cigarettes she’s become attached to, and she forms a somewhat toxic friendship with the blonde-haired girl who lives a single door down.

She meets more people who enjoy acting out, faces jealousy over a seemingly handsome boy named Ryder, and is involved in an on-and-off relationship with Marlena. She experiences the early days of YouTube, listens to Fleetwood Mac and, of course, finds a place where she can finally rebel after being the good girl for so long.

The Michigan chapters were always the longest of the book, but they were definitely the most interesting. Seeing how a year of Cat’s life shaped her for the rest of it really goes to show how much the things we do as teenagers stick around and linger. Because the book is set up in short story samples instead of a traditional full-length novel, some characters lack development.

Despite this, the characters are magical. There’s something true about the every day navigation of life portrayed here, and Buntin captures teenagers trapped in small town America with nothing to do but turn to other forms of entertainment.

Cat and Marlena’s relationship was also explored in many different ways throughout the book: admiration, envy, disgust and even cruel indifference. However, Cat becomes her own person who is willing to take risks and remember how that pivotal friendship shaped her. I liked that.

But the real highlight of this debut is the writing. I don’t think I’ve read a book where I’ve had to stop every single page and just marvel at paragraphs, sentences and word choices. Buntin is an absolutely wonderful writer, capturing things articulately and beautifully. It’s the best kind of prose possible, never feeling purple. It is simple yet complex, heart-wrenching and smile-making and just every word you can think to describe it. I want to share some of these quotes so you can get a taste of Buntin’s stellar use of language.

“Great loneliness, profound isolation, a cataclysmic, overpowering sense of being misunderstood. When does that kind of deep feeling just stop? Where does it go? At fifteen, the world ended over and over and over again. To be so young is kind of a self-violence. No foresight, an inflated sense of wisdom, and yet you’re still responsible for your mistakes. It’s a little frightening to remember just how much, and how precisely, I felt. Now, if the world really did end, I think I’d just feel numb.”

“When you grow up, who you were as a teenager either takes on a mythical importance or it’s completely laughable. I wanted to be the kind of person who wiped those years away; instead, I feared, they defined me.”

“I think it’s pretty common for teenagers to fantasize about dying young. We knew that time would force us into sacrifices—we wanted to flame out before making the choices that would determine who we became. When you were an adult, all the promise of your life was foreclosed upon, every day just a series of compromises mitigated by little pleasures that distracted you from your former wildness, from your truth.”

Even with a loose plot that felt more like short stories wrapped together, “Marlena” by Julie Buntin wins in my book. Buntin’s luminescent writing, portrayal of Marlena as a human and the unique way of moving from present to past and back again stood out and made me keep coming back to this. It’s a really great debut that offers a promising future for Buntin’s writing career.