The Iowa High School Athletic Association (IHSAA) announced some major changes that will greatly impact the next football season. The three most notable changes are the change in districts, how to qualify for postseason play and also the addition of out-of-state play. 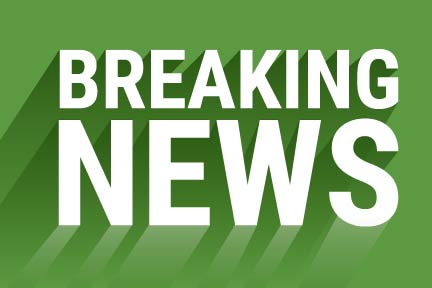 At the Iowa High School Athletic Association Board of Control’s meeting on Thursday many changes were made that have the potential to greatly impact West’s football team. One of the most notable of these changes was the shift in districts. West will play in District Four along with City High. To see the other districts follow this link. There will also be a new system to name the teams that qualify for districts, if they are tied in district play. To read more about this system click here. Along with other rule changes, teams are now allowed to play teams in nearby states. The states that are included in this new rule are: Kansas, Wisconsin, Missouri, Illinois, Minnesota, Nebraska and South Dakota.