A protester holds up a poster that reads, “Dear America: love your kids more than your guns” on Saturday, March 24.

“I came out today to show our current legislation in Iowa that something needs to be done and that high schoolers are able to create change and influence people to vote and we’re not just stupid idiots who eat Tide Pods. We need to get out in 2018 and vote and change legislation and to change people in charge because it’s clearly not working right now.  -Amanda Parsons ‘18, ICW 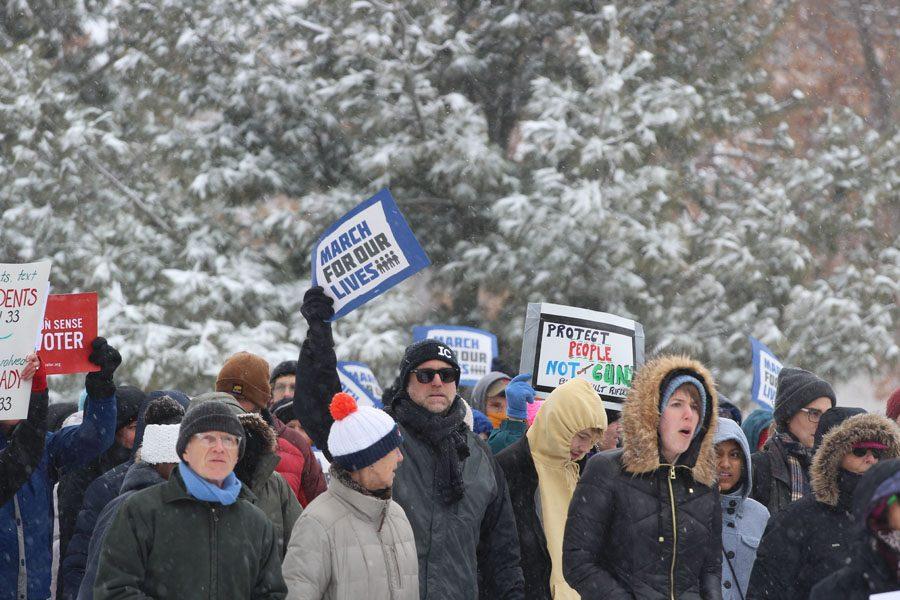 Gallery|10 Photos
Kara Wagenknecht
Protesters chant and hold up posters as they make their way to the Pentacrest on Saturday, March 24.

“I think it’s really important to know that we, as high schoolers, have the ability to catalyze change and even though a lot of times we are shunned or dismissed by our lawmakers, I think it’s really important to note that we have the ability and we can instill the ability in others to promote and enact change in this country because it needs it. I came out here to prove to our legislatures that we are a force of nature and we’re a force to be reckoned with. They need to rethink their policies, they need to rethink their legislation because the citizens of the United States are angry. I just want them to know that we’ve started a wave and we’re coming for them.    -Catherine Collins ‘18, ICW

“I came out here today to support my fellow students that are a part of SASS and to let people know that I care about this issue and that I will do whatever it takes to make something happen. If I learned one thing from this event it’s that nothing can stop us from making change. We are powerful and we have a voice so we need to come together and make it happen.” -Anna Truszkowski ‘18, ICW 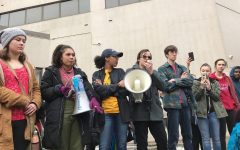 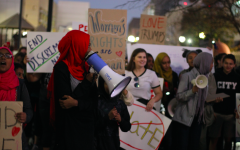 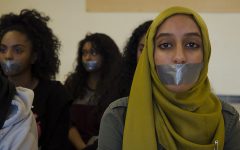 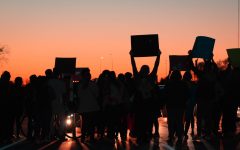