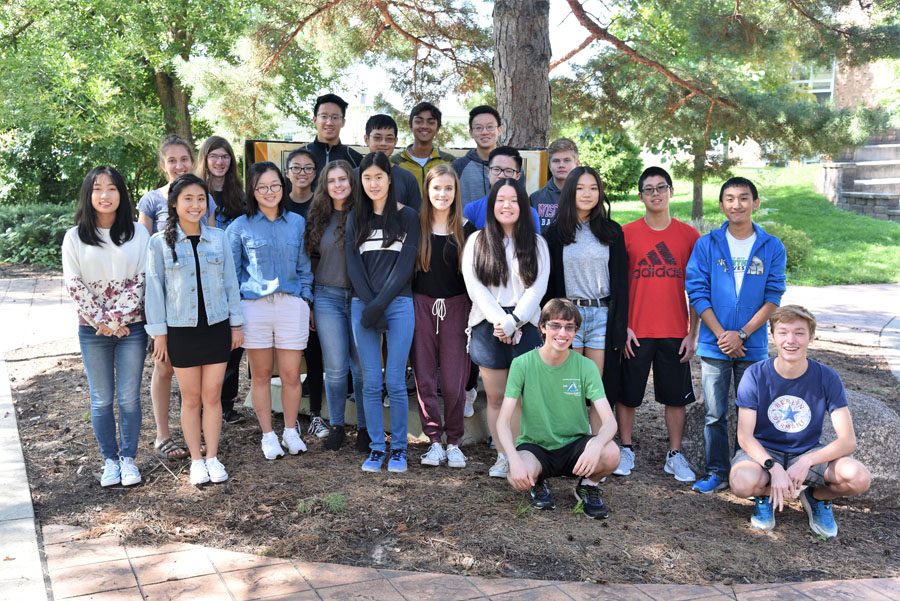 The Semifinalists were the highest-scoring PSAT/NMSQT test-takers in each state, comprising the nationwide’s top one percent.

The Semifinalists will go on to compete for the 7,500 National Merit Scholarship awards worth over 32 million dollars. The preliminary requirements for becoming a Finalist include an endorsement and recommendation from their principal, a record of high academic performance and an SAT score that confirms their PSAT/NMSAT score. An essay that details the Semifinalists leadership and involvement in the community is also required. The Finalists will be announced starting in April and concluding in June.