The West High literary magazine has released a new issue for the 2018-2019 school year. 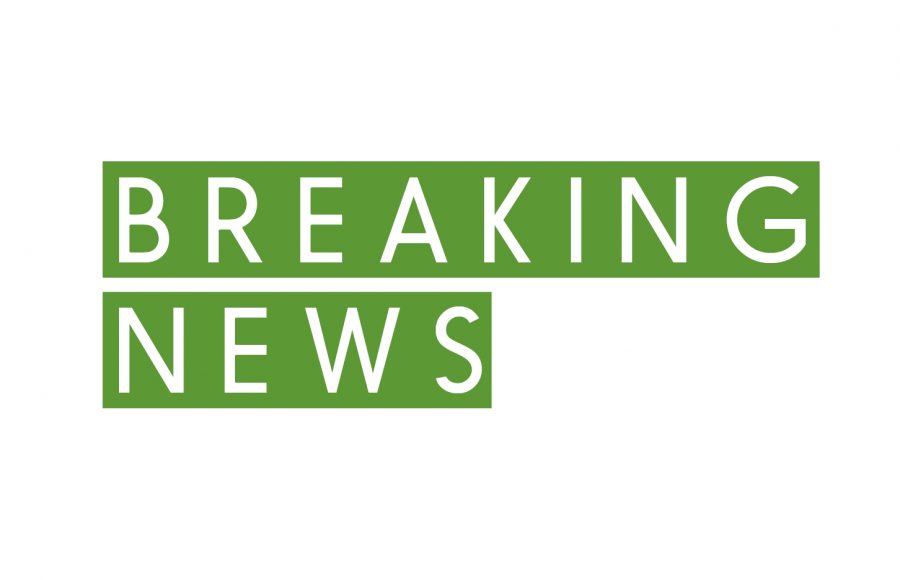 Under the supervision of club advisor Tom Lindsey, members of the literary magazine have been collecting submissions from the student body for the past year to create this year’s publication. The new issue features poems, artwork and prose from over twenty artists and writers, including Paras Bassuk ‘21, Christina Carlson ‘19 and Caroline Barker ‘22.

“The student response to this year’s issue of West High Review has been fantastic, a testament to the magazine members’ hard work and putting together a quality rendition of the literary magazine,” Lindsey said. “There’s far too much creative talent at West that remains invisible, and the West High Review hopes to provide an avenue to shine some light on the creative spirit that embodies our creative community.”

Anyone interested in submitting to the West High Review or becoming a member can email [email protected] or go to room 107 after school on Tuesdays to meet with the members.