I could show you incredible things 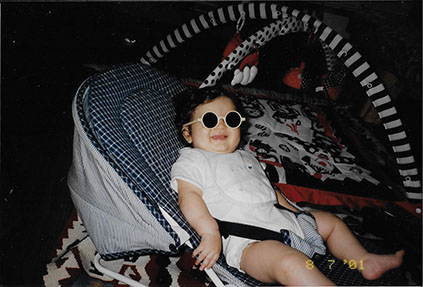 My high school career undoubtedly peaked a few months in when I met Taylor Swift at her concert, but I’ll recount a few other *subpar* experiences.

Magic: First we go back to eighth grade when deciding to take Intro (now known as FOJ) turned into the second-best decision I’ve ever made (with everything leading up to that Taylor Swift concert being the first). Twelve issues later, I can say I’m proud.

Madness: Procrastination is ok to a point, but, readers, take this as cautionary advice: never wait to so much as look at the materials you need to learn for AP Spanish Literature until November; the following months won’t be fun. At least Carmen always had food for us in the teacher workroom (Carmen, if you’re reading this: I LOVE YOU!). Partly from my dawdling in this class, sophomore year was probably the hardest and worst year, but it was necessary to teach myself how to do actual work and that having opens in the morning, even if it’s only a few days each week, is crucial for sleep and mental health.

Heaven: Junior year was the best (especially track season!). There comes a point in everybody’s high school career where one has a breakthrough in some facet of their life, and that came for me in running. When it happens, you’ll feel like you’re on top of the world.

Sin: I can’t say the feeling lasted for too long… I almost made it through high school without needing crutches, but maybe I’ll get brownie points for having been on crutches at some point at each of my elementary, junior high and high schools.