Photographer and soccer player Maddy Smith '22 writes about what the recent U.S. World Cup win means for female athletes and the larger conversation of equal pay. 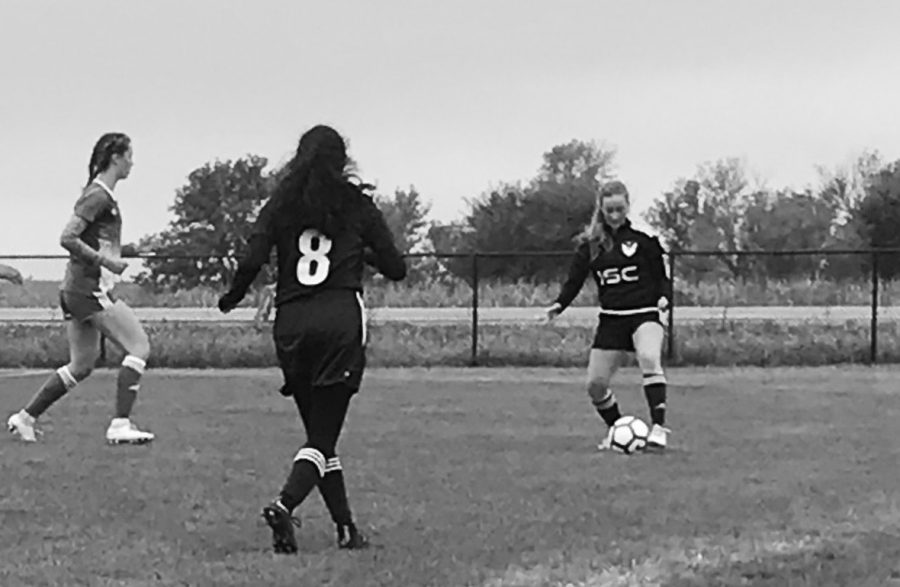 If you’ve been following sports news, you know that the FIFA 2019 Women’s World Cup matches began in France on June 6 and the match for world champion took place Sunday, July 7. In that game, the United States and the Netherlands stepped onto the field, and the U.S women’s national team stepped off as world champions. This was a victory not only for the players but also for female athletes watching from their living rooms.

Megan Rapinoe is changing the conversation from whether the women’s team is worth more to what do we do to fix it. I agree 100%. The Women’s World Cup victory on the field and in the ratings is another stepping stone to respect for female athletes.

I am a female athlete and am worth no less than a male athlete. My gender should not determine my value, what should matter is my skill, effort, and attitude in the sport I am playing. The victory of the U.S women’s national soccer team in the 2019 World Cup has brought to light issues with unfair treatment in athletics and fueled the spreading wildfire of women fighting for equal treatment. The world will finally realize with female athletes speaking out publicly and the media finally capturing the discrimination, losses, and victories, that an athletes’ worth is not determined by their gender.