Do these new live-action Disney remakes live up to the original films? Reporter Alexis Dick dives into this question as new versions of classics rake in money. 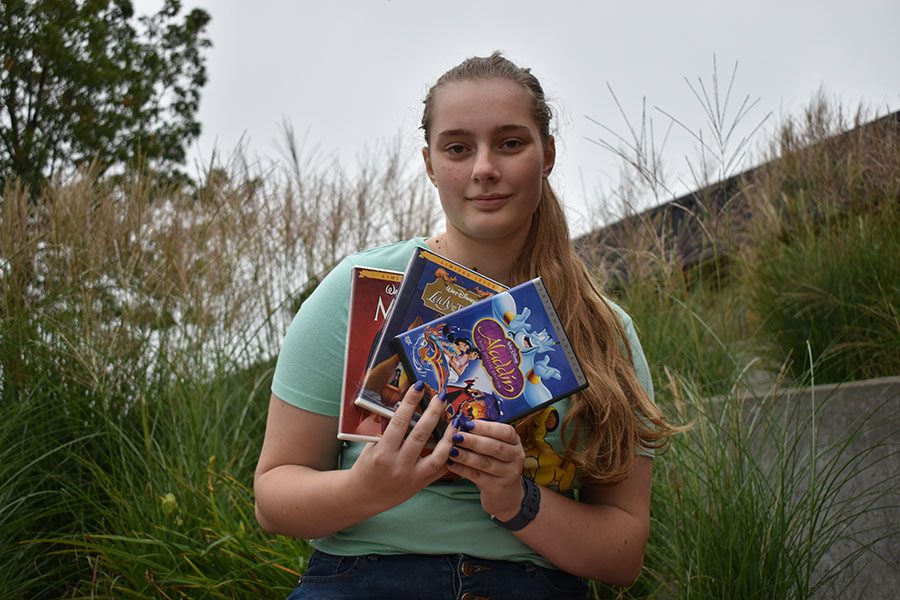 As Disney live-action remakes continue to appear in theaters, some fans have wondered if these films really measure up to their animated originals. Many of the more recent movies have sparked discussion in this area. There is no question that these remakes are still making Disney money, but some fans wonder whether it is worth visiting the theater to see these or if they are just going to end up disappointed by each new release.

With the releases of live-action “Cinderella” in 2015 and “The Jungle Book” in 2016, Disney began a wave of yearly remakes based on their animated classics. These first films were very successful and received high ratings, especially “The Jungle Book”, but as the films have continued they have started to lose traction with the audiences, especially with certain critics.

More recent films have been experiencing further criticism, especially the new version of “Aladdin,” which was largely criticized, receiving a rating of 57% on Rotten Tomatoes and experiencing a lot of backlash for some of the choices director Guy Ritchie made.

One main reason for this backlash is the polarizing casting choice of Will Smith as the Genie. Many people argued that he did not do justice to the original version, voiced by Robin Williams, but others believe that the audience would not have been satisfied with any of the actors Disney could have chosen for the role.

The remake of Aladdin did mostly stay true to the original, but a lot of the choices were made to better fit the actual reality of the time rather than the common stereotypes of the area that existed back when the original animated version came out. One of the most noticeable changes was the costumes, which are more conservative and representative of the actual clothing of the time, but other small changes were also made, including a new song sung by Princess Jasmine. The new song, Speechless, is an empowering song depicting how Jasmine wishes to break free from the restraints society has put on her, speak out and make her own choices. Other changes were made in an effort to resolve issues people had with the original film in the past, one such issue was the scene where Jafar makes Jasmine his slave and another was the lyrics to the first song of the movie, Arabian Nights.

Another recent release, the “Lion King” remake, has audiences skeptical about how well it holds up against the original. Disney hired Jon Favreau, who directed the live-action Jungle Book for this movie, hoping to replicate its success. Despite astounding visual effects, though, many reviewers believed it to not emulate the charm of the original, leading it to have a score of only 53% on Rotten Tomatoes.

Disney’s cast for the remake is full of recognizable actors, with Beyonce cast as Nala and Donald Glover, an actor who has been in films such as “The Martian,” as Simba. Although fans were excited when their inclusion was announced the excitement seems to have died down now that the film is out.

Although the film does make some changes from the original, they are mostly small. The most notable is a new song called Spirit that is sung by Nala as Simba returns home. Surprisingly, there is not a huge amount of buzz about this new song, and the music in the movie in general, which probably helps contribute to the low ratings.

Despite these recent remakes not being very well-liked there is still hope for the future. To round out 2019, a live-action version of “Lady and the Tramp” where they use real dogs as the characters is coming out in November, and in March of 2020, “Mulan” will be released.

This new version of “Mulan” is less music heavy than the original, Shang is no longer Mulan’s lover, there is a new soldier on her squad she falls in love with the character of Shang turned into a mentor role for Mulan. This promise of changing the movie more has given some fans hope that this may not be a cut and dry remake along the lines of “The Lion King,” and may be something different from the first film.

Disney has announced other upcoming remakes that will be coming to theaters in the next couple of years, including remakes of animated favorites such as “The Little Mermaid” and “Lilo and Stitch.” As of September 2019, there are no trailers released for these movies, and the release dates are still to be determined, but we will most likely get more news soon.