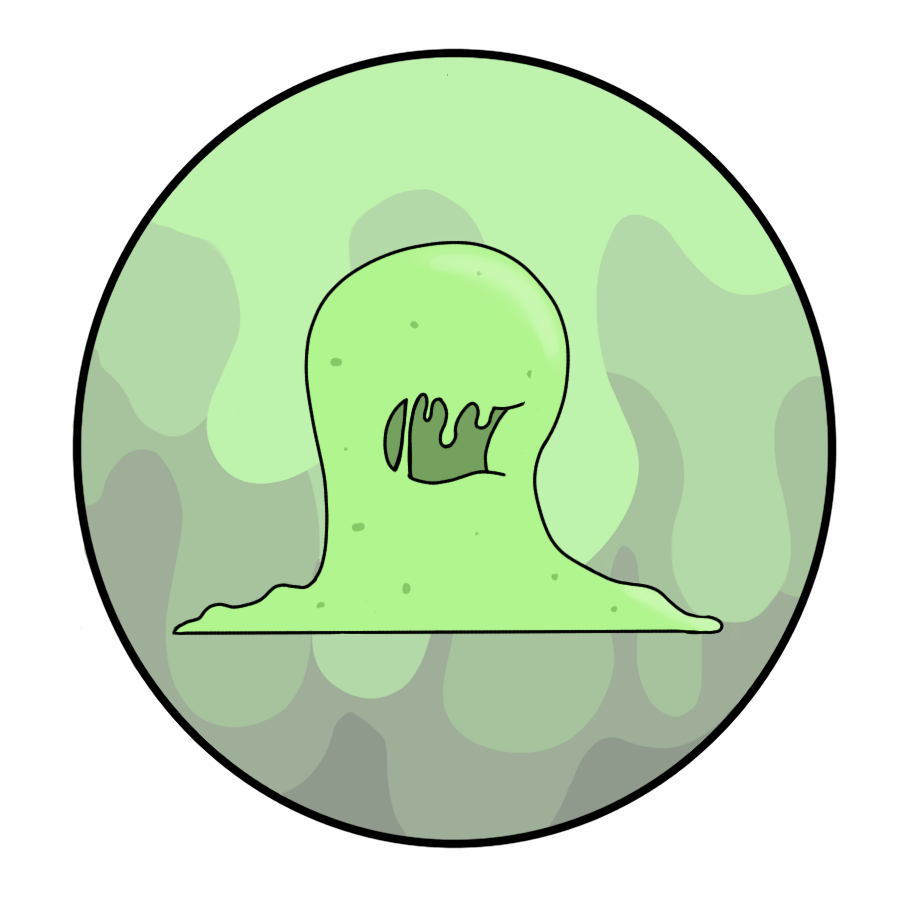 “Myxophobia is the fear of slime. When I was little, I hated eggs because they were so slimy. I was also terrified when slime became a trend a couple of years ago. My friends would bring slimes and I would always refuse to touch it or make some excuse. I never told them that I was myxophobic because I was embarrassed but I found out that I wasn’t the only one with it,” said Krushi Patel ’22.