Intents of the district 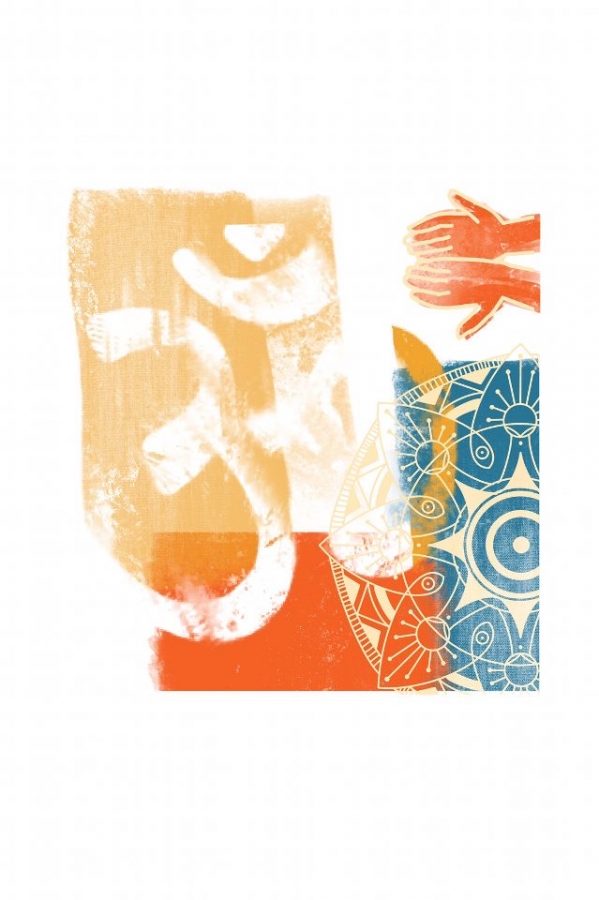 When it comes to religion, the ICCSD aims to create an environment that is inclusive to everyone. They try to achieve this through policies and guidelines that have the intent of making it easier on students whose religious practices conflict with the school schedule.

“One of the things that we are very conscious of is that it’s clear to the students, staff and the communities that as a public school, we are open to everybody,” said Superintendent Steve Murley. “Our goal is to accommodate people’s needs when they come through our door, regardless of socioeconomic status, race, ethnicity, language spoken and religion.”

An obstacle that students practicing religions other than Christianity face is trying to stay on top of schoolwork when they have to be absent from school. The ICCSD has a written policy requiring the school to excuse any absences due to religious celebrations. This makes certain that students don’t feel pressured to attend school instead of celebrating a holiday.

“One of the things that we’ve been working very hard to do is to ensure that we are a truly responsive school district and that we are proactive,” Murley said. “We try to determine where areas of conflict may lie, and then [we try] to develop resolutions to those conflicts.”

In order to resolve conflicts between religion and schooling, Murley works with local Muslim, Jewish and Christian religious leaders to create a religious calendar provided to ICCSD staff. This calendar includes the major holidays that the main religions in the district celebrate to make sure that teachers are aware of certain days that students might have to miss.

“I actually went and met with the imam at the mosque and the rabbi over at the temple and a couple of Christian religious leaders, and I had them help me determine … what the most important religious holidays that fall during the
school year were,” Murley said. “Then we talked to accommodate student needs when they were in conflict with school.”

A common practice for many religions, one that the ICCSD tries to incorporate into their goal of inclusivity, is praying. A significant part of many students’ religions includes praying at times that fall throughout the school day. Massa Suleiman ’22, who is Muslim, feels that the school is quite amenable to this practice.

“[The school] offers us rooms in the West Wing Office to pray,” Suleiman said. “Teachers are also very understanding when I need to come to class a bit late.”

Just awareness of what a large percentage of the school districts students are going through would be very accommodating.”

Although providing a space for students to pray is not included in an official policy, the district makes it clear that schools ranging from elementary to secondary should have a safe space for students of all religions to pray during the
school day.

“Our whole goal is to make sure that school is a welcoming place for everyone — students, staff, parents and the community,” Murley said. “We make school that welcoming place by recognizing that [we all] come from many and varied backgrounds, and that’s what makes our district such a great place to go to school.”

While the ICCSD does have policies in place to assist certain major religious holidays, there are many obstacles that some students feel go unnoticed in their classes. For Suleiman, she finds it very important that both the student population at West, as well as its staff, continue to learn about what a large number of students are going
through when missing school on major religious celebrations.

“I think it’s very important that Islamic [and other non-Christian religious] holidays are at the least recognized by teachers and staff so they are more understanding when we miss school,” Suleiman said. “Just awareness of what a large percentage of the school districts students are going through would be very accommodating.”