Recruiting Trail with Will Hoeft

This episode of The Recruiting Trail follows varsity wrestler Will Hoeft '20 through his recruitment process and reveals which Ivy League school he will compete for next season. 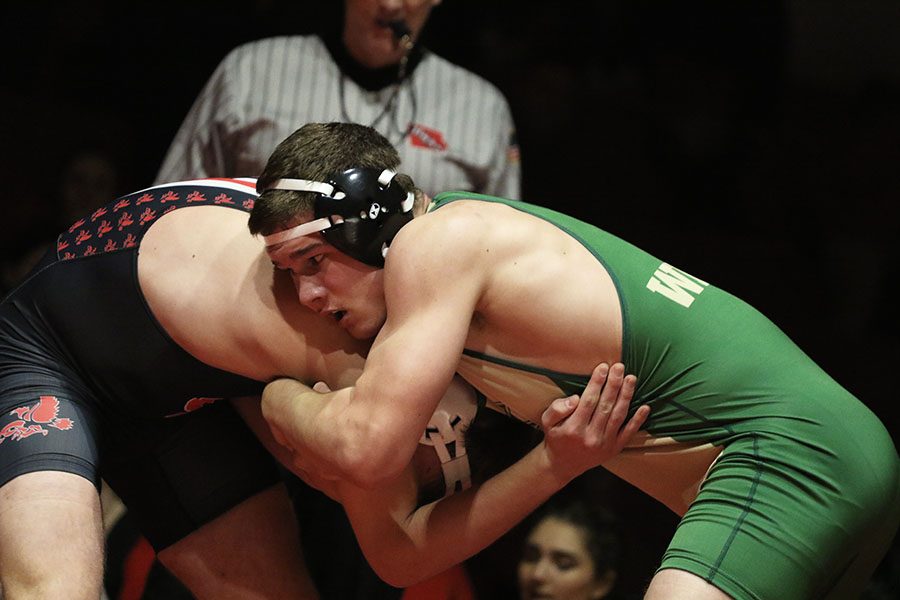 The Recruiting Trail gets its first official commitment in its third episode featuring four-year varsity wrestler Will Hoeft ’20. Throughout high school, Hoeft has seen interest from schools such as the University of Chicago and New York University in addition to local Iowa colleges as well. Hoeft is perhaps best known for his sixth-place finish at last year’s Iowa high school state wrestling meet in which he competed the entire tournament harboring a torn ACL.

Watch the video above to follow Hoeft on The Recruiting Trail and find out where he will be wrestling and studying next year.