A day of love?

A look into the history behind Saint Valentine's Day and what it means to students at West. 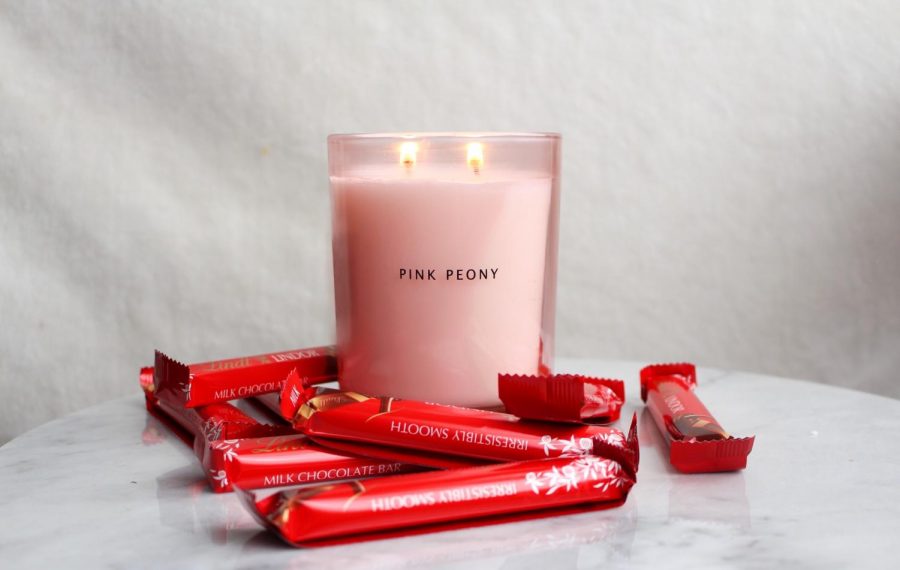 Nowadays Saint Valentine’s day has become known for spending money on gifts and treats, creating a materialistic way of celebrating the day. At one point, the day began as a gruesome and gory celebration in Rome, Italy, which then evolved into a special day for lovers. However, today in the 21st century its sentimental spark of love has gone away, and to many, the day has lost its meaning.

In the ancient city of Rome 753 B.C., Saint Valentine’s day was known as Lupercalia which was celebrated between Feb. 13 and 15. Within these days, as a dedication to the Roman Gods, sacrifices were made in bloody massacres in order to purify the city and forestall evil spirits. In return, the gods granted the citizens health and fertility. Pope Gelasius I replaced Lupercalia with St. Valentine’s Day towards the end of the 5th century in honor of the Christian martyr, marking its first date in 496. As centuries passed, around the year 1500, formal messages that became known as valentines began to appear. These Valentines often pictured Cupid, the Roman God of love.

Today, Saint Valentine’s Day is celebrated around the world. Many traditions have flourished and have become the foundation of Valentine’s Day. One of the most common ways Saint Valentine’s is celebrated is with sweets. Chocolates, candy hearts, and baked goods are often enjoyed by many on this day. Couples spend the day or evening together to cherish and celebrate their love. Friends will give cards or small gifts to each other and families will also spend the evening together, often getting flowers for each other and bonding together.

“Valentine’s Day to me means a time to share and show love to anyone that is special to you,” said Payton Devena ’22.

It’s the little things that matter and the warm feelings that are passed around.

“Valentine’s Day is not just a day for romantic relationships, but also a day to spread all love and celebrate the people in your life,” said Asha Sandhu ’20.

However, with the loss of its charm and original roots, it isn’t as special to everyone.

Over the years the day has grown to become an expensive celebration.

“I don’t necessarily see Valentine’s Day as very significant. I get that it is a tradition, but to me it isn’t very special and seems more of an excuse to spend money,” said Taejune Yoon ‘21.

Valentine’s day is interpreted differently by everyone, but it can be observed that the true meaning behind the day has been lost. Even if it isn’t a favorite, it is still a great day to spend time with friends and family and those you love. Look past the expensive gifts and high expectations, because it’s about showing those in your life that you care.