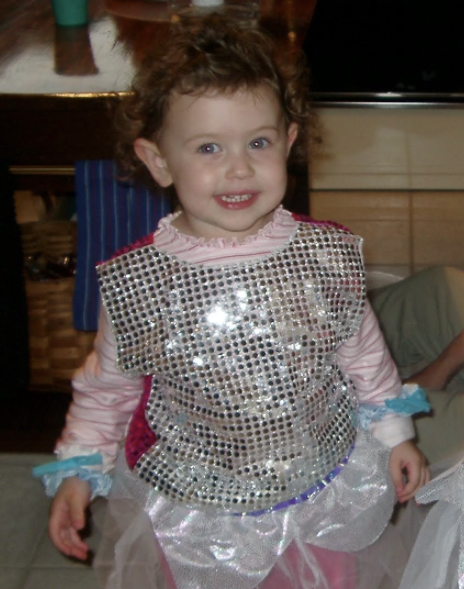 After a year of writing about myself for applications and scholarships, I’ll keep this column simple with a few snapshots from my time at West.

Freshman year, I was dropped off at the Coralville River Landing Marriott for my first homecoming in a giant  truck that belonged to my friend’s dad. He was blasting music, and I was full of shame before we even got to the ballroom. As much as I love pulling stunts for attention, this was a bit much. My homecoming group and I turned lots of heads in that moment, and then I spent the rest of freshman year being wildly forgettable.

Sophomore year, I walked into Breitbach’s office, teary-eyed with defeat, to ask to be removed from honors math. Did you know it’s possible to get a lower grade when you retake a test? I learned it’s ok to be bad at things. You find joy in the good, try to fix what you can and you let the rest fall at your sides.

Junior year, I braved new waters when I tried out some clubs. First, I paid to spend one of the worst weekends of my life at a BPA convention. I realized that was not my place quickly, but a few months later I signed up for the sound crew for Sweeny Todd. I had an awesome theatre kid experience (singing, crying, mic tape, iHop, you get the gist). If you went to the last showing you might have seen my starring role as “dark figure that changes dead battery in an emergency scene hold.”

My biggest win was probably when I went to a friend’s house to watch a debate, stayed in their basement until midnight and then school was cancelled the next day for inclement weather. My biggest loss was when I sent a typo to the whole school. ”

Senior year, I ate tacos on Thursdays with my favorite people, pretended to be productive at Java for hours and became friends (sometimes for the second time) with people I never expected to connect with. I spent so many wonderful nights with my people and then driving home with music playing and a nostalgic pit in my stomach.

My biggest win was probably when I went to a friend’s house to watch a debate, stayed in their basement until midnight and then school was cancelled the next day for inclement weather. My biggest loss was when I sent a typo to the whole school.

Through it all, the journalism department was a constant that allowed me to make connections, tell the stories and develop a sense of self. The newsroom has seen me in my most timid freshman state, as well my most extroverted West Side Story Mom form. It’s hard to believe my time there has come to an end, it’s impacted me more than I can say.

P.S. If there are any underclassmen reading this, enjoy your senior year. COVID-19 proved we were lying about wanting to skip our time at West and jump to college.