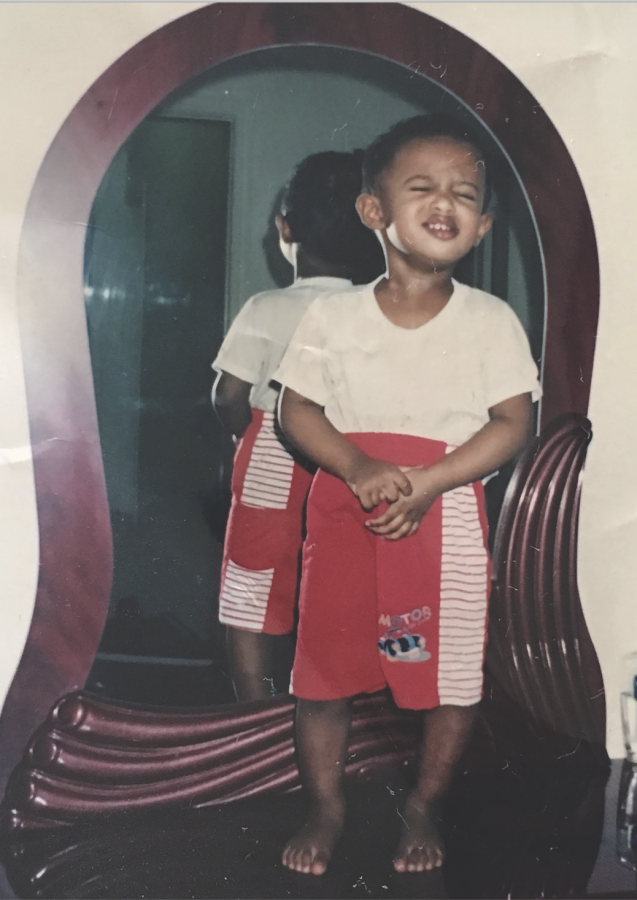 Sitting here and reflecting on the last four years has made me realize that time really flew by. If I was asked to describe my high school experience in one word, I would say: (one hell of a) rollercoaster.

To be honest, the only thing I remember from freshman year is my poor work ethic. I was barely doing the bare minimum, and I simply didn’t care. Freshman year was basically one huge joke to me, and this particular behavior really came back to bite me in the butt.

My classes were manageable sophomore year, so I decided to join cross country just for the fun of it. The first weeks were absolutely miserable. There was nothing I dreaded more than changing in the stinky locker room and running for the two longest hours of my life. After a while, I began to enjoy cross and I was looking forward to getting a good workout in.

I strutted into junior year with a ton of ambition, sick of taking easy classes, and with a schedule loaded with AP and Honor classes. Lo and behold I ended up burning out before January. Unlike many of my peers who became hooked on coffee, I became dependent on tea. Black tea became a necessity for getting me through countless all-nighters. Shoutout to Lipton for helping me survive the monstrosity that was junior year.

When senior year rolled around, I was finally able to relax. Having a maximum of three hours worth of homework felt godly and that meant that I could finally go to bed before 3 a.m.! Of the last four, senior year has definitely been my favorite.  This was the year that I realized that hard work really does pay off in school.

That might’ve not seemed like a crazy rollercoaster to you, but it was a wild ride for me. Throughout the many twists and turns of high school, I’ve always pushed through no matter what. I learned that being able to go to school is a privilege and something that I should take seriously.