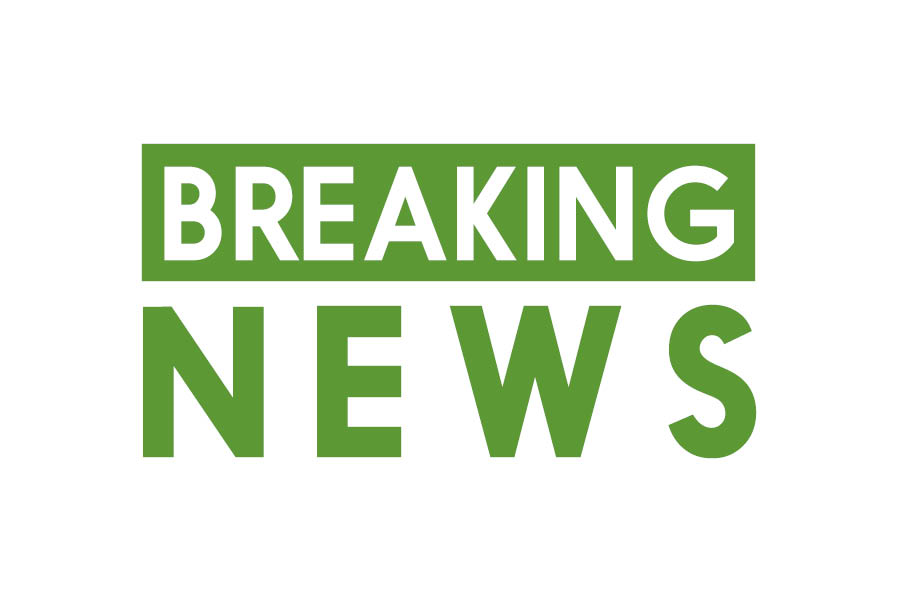 At the virtual awards ceremony held Feb. 28, it was announced that 26 members of West High’s Business Professionals of America chapter had placed in their events at the State Leadership Conference. These students will advance to the National Leadership Conference this spring.

To mitigate the spread of COVID-19, this year’s state conference was held virtually, with students competing via video conference with their judges. Also taking place virtually were state officer elections. After delivering speeches to voting delegates and answering questions during the caucus period, two West High students were elected to the state board. Alex Curtu ’22 was named secretary, and Payton DeVena ’22 is the 2021-22 secondary division vice-president. They will replace this year’s state officer board, of which West chapter members Schuyler Houston ’21 and Sophia Davis ’21 are currently members of.

“I am super excited to be elected to next year’s state officer team because I think we all have some great ideas that will make BPA the best it’s been yet,” Curtu said. “I am overall super happy to be working with passionate hard-workers.”

Despite the challenges faced by West’s chapter during this unconventional year, DeVena feels as though members brought their A-game and were able to use the unique format to their advantage.

“BPA was so different this year but that didn’t stop West BPA at all,” she said. “All of West BPA did so good and I’m so proud of everyone.”

The following teams and individuals placed at state and will advance to the national conference: