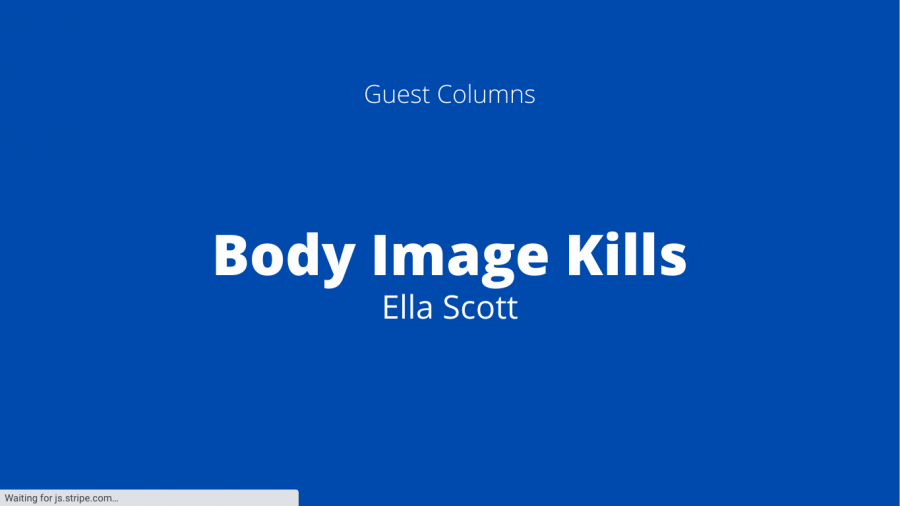 “Too fat, too skinny, too short, too tall, too anything. There’s a sense that we’re all too something and we’re all not enough,” actress Emma Stone said. Body image is defined as the subjective picture or mental image of one’s own body. And we have this idea of what the “perfect body” should look like for both men and women. We see people’s body-shamed all over the internet for being different, which in turn makes young men and women self-conscious about their own bodies. Body shaming kills. Think about that. The way society drools over the desired body kills. And who decided there is just one perfect body and nothing else is good enough? 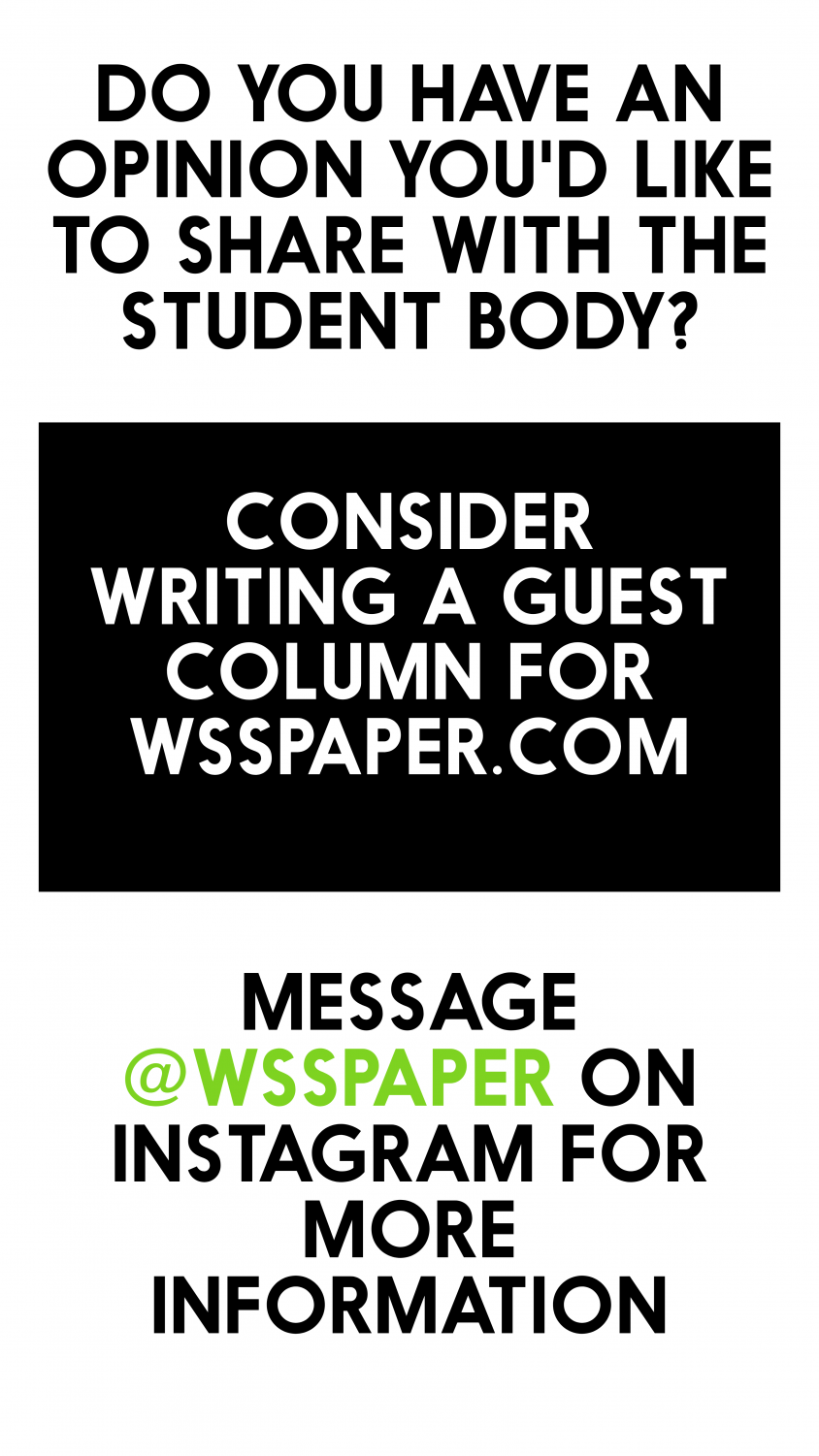 Researchers followed a group of 500 adolescent girls for 8 years until they were 20, they found 13.2% of them suffered from an eating disorder. Another study showed that of young females, 20-35% of them felt shame with their looks and 20% felt “disgusted” in their own body. “Suicidal impulses and attempts are much more common in teenagers who think they are too fat or too thin, regardless of how much they weigh, a study found,” says CBS news. The APAM published a study consisting of 13,600 high school students show that 20% had considered suicide and 10% said they attempted it. OVER HALF of these students’ suicidal thoughts and attempts were because they “weren’t the right weight”. “You feel fine, and then, when your body can’t keep fighting, you don’t,” said Nicholas Sparks. So how did we decide on just one body?

In the past 50 years, the “ideal body image” has changed a lot. From the “hourglass” body inspired by Marilyn Monroe to the “heroin chic” an extremely thin, pale, and androgynous woman like Kate Moss. But in 2020, what is the ideal body? This “desired body image” has caused many mental health issues, so how can we change it?

How much does the US spend on mental health care, eating disorders, and suicide prevention? Mental illness gets a $43 million budget. 26% or 85 million Americans suffer from a diagnosable mental illness EVERY YEAR! This means the government gives $0.50 to every person. The United States spends $3 million per year on helping those with eating disorders. 9% or 30 million people suffer from eating disorders. Does $0.10 per person look like enough? The Zero Suicide grant helps implement suicide prevention and intervention programs for adults over 25. Over 5 years the government will donate $35 million which goes to help almost 72.5 million Americans who have suicidal thoughts or the 30 million young adults who have attempted suicide. This is less than $1.50 spent on each person. $1.50 doesn’t make you any less lonely, We can do better than that! If we put more money into the mental health category, it might not even get this far.

We’re not going to change society, but we can change how we view ourselves. We need to make people comfortable and confident in their own bodies. Social media has ruined our generation but is also the best way to fix it. There are many social media accounts set to make people feel positive. Spreading awareness or opening yourself up to people who need to talk is simple, it can make people happier, and it can save lives.

Body image is defined as the subjective picture or mental image of one’s own body which by itself isn’t a problem. But when added to society, we are self-conscious about ourselves. “Too fat, too skinny, too short, too tall, too anything,” Emma Stone said, “what sets you apart can sometimes feel like a burden but it’s not. And a lot of the time, it’s what makes you great.” If there’s one thing to take away, remember you are beautiful and you are enough!