College In The United States is Overly Expensive 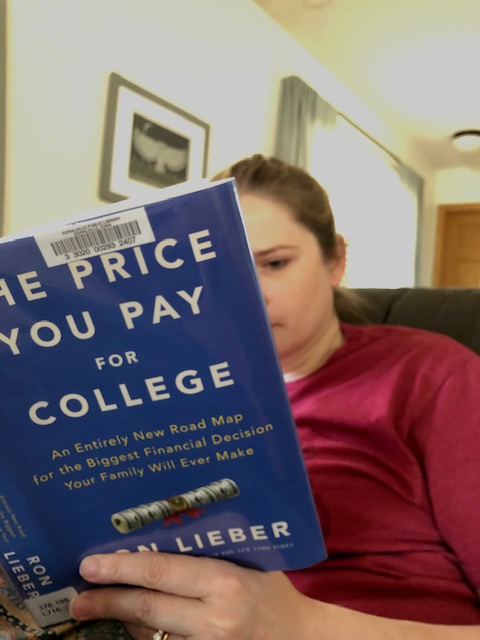 We’re deep into 2021 and students are more bogged down by student debt than ever before.

College in the U.S. has gotten to be a prerequisite for a good paying job and successful life. There’s one problem. Well there are many, but there’s one main one. It’s expensive. Recently senators Bernie Sanders and Pramilla Jayapal proposed the College For All Act. This act would eliminate all tuition and fees in public colleges and universities for families making under $125,000 a year and also make community college free for all. If this bill is passed, it would be a great help for families that struggle to pay for college.

Ever since I can remember, my parents have been saving for my college education. College has always been a part of my plan. Non negotiable and not up for debate.  I’m not anywhere near rich. My parents are both public school teachers in the Iowa City district. The moment I stepped foot into West High as a freshman, my conversations with my mother were more often than not about things I should be doing if I want to get a scholarship and not have to take out loans. The idea of a scholarship always seemed like the only option for me — the light at the end of the tunnel.  My parents drilled it into me at a young age that I shouldn’t take out student loans unless there isn’t any other option. The fact they had to still kind of haunts them. Student loans can be crippling and many families can’t financially handle the price there is to pay for post high school education.

According to Studentloanhero.com, around 69% of the class of 2019  took out student loans, graduating with an average of $29,000 in debt. Some people spend their whole life paying off student loan debt and die still owing money. Americans owe over $1.17 trillion in student loans and debt. That’s over $739 billion more than the national credit debt. When a person gets to the very end financially and files for bankruptcy, student loans are the one major debt that is not forgiven. It’s inescapable unless you find a way to pay it.

Many people argue that college students should pay for their own education instead of taxpayers. They also argue that this would have an extreme impact on educational inflation. There’s also the idea that some families can afford college without outside help but that is addressed relatively well in the new bill by only giving families making less than $125,000 a year free state college.

Even if you have the resources and mindset needed to graduate from college, give a thought to the many people who can’t even imagine it. College is overly expensive and student loan debts can be crushing for low income families. In our society, where college is almost always a necessary step to acquiring a well paying job, we should have an equitable and accessible way to complete it.