If signed by Governor Kim Reynolds, this new bill will limit diversity training in Iowa. 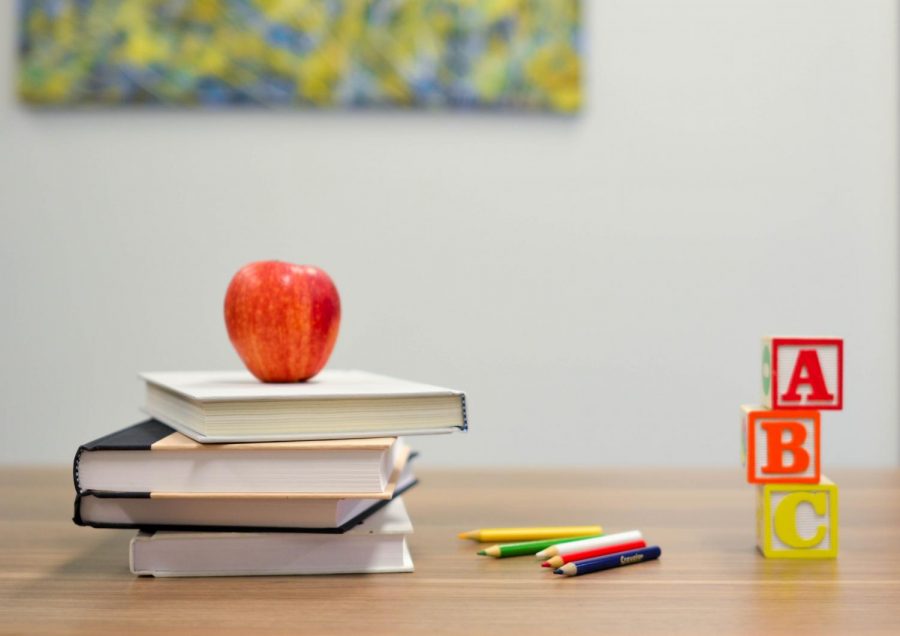 Earlier this month, a bill was sent to Kim Reynolds that, if signed, would limit diversity training in Iowa

Early this May, a bill was proposed that would limit diversity training in schools and government groups in Iowa. This bill was passed in the Iowa House of Representatives at 53 to 35 and the Iowa Senate by 30-18. Whether or not it becomes a law will be determined by whether it is signed by Iowa Governor Kim Reynolds.

It would also ban the teaching of critical race theory and the 1619 project.

Those who oppose the bill argue that it would limit important discussions about implicit bias and structural racism, although the bill does not prevent teaching about sexism, slavery and racial oppression and discrimination.