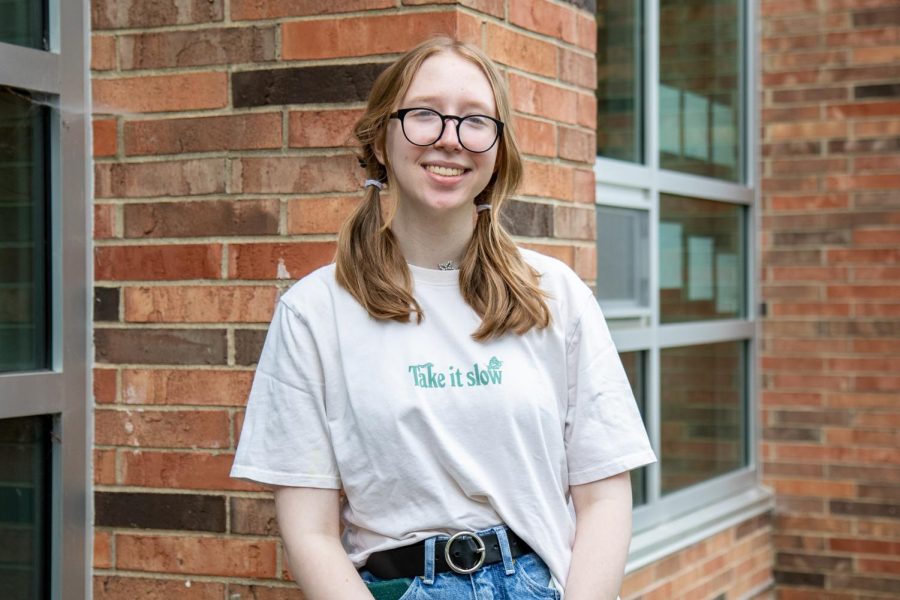 The Iowa High School Press Association named Kailey Gee as Iowa's Journalist of the Year for 2022.

Gee created this portfolio as part of the application process. The judges had this to say about Gee: “This year’s field of candidates was loaded with talent, which makes Kailey Gee’s emergence as Journalist of the Year remarkable. Her experiences as a reporter, editor, co-leader and teammate are evident in an overall strong Iowa City West High newsroom. Her reporting and writing reveal sophistication, depth and an eagerness to tell a story that resonates with an audience.”

Previous WSS alumni named Iowa’s Journalists of the Year include Natalie Dunlap in 2020 and Isabelle Robles in 2017.