In a record breaking night against Dubuque Hempstead, West High does not disappoint 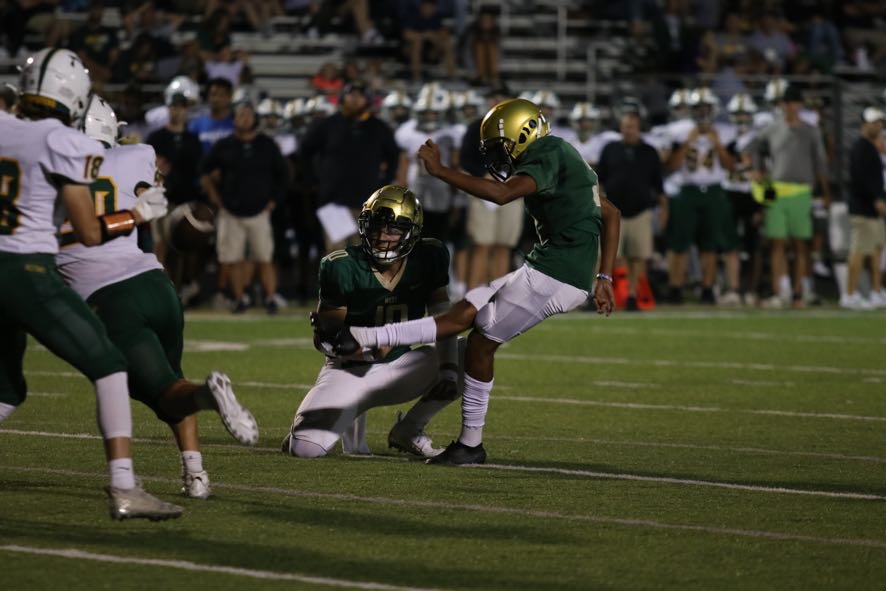 Trojan football had an impressive win of 40-15 last Friday. With a total of 6 touchdowns and 151 tackles, West did not disappoint. Mason Woods ’25 tied the school record for longest interception return with 98 yards, which was originally set by Grant Henderson ’19.

The Trojans will be back at home on Friday, Sept. 23, for the battle of the boot and homecoming game against the Little Hawks of City high.