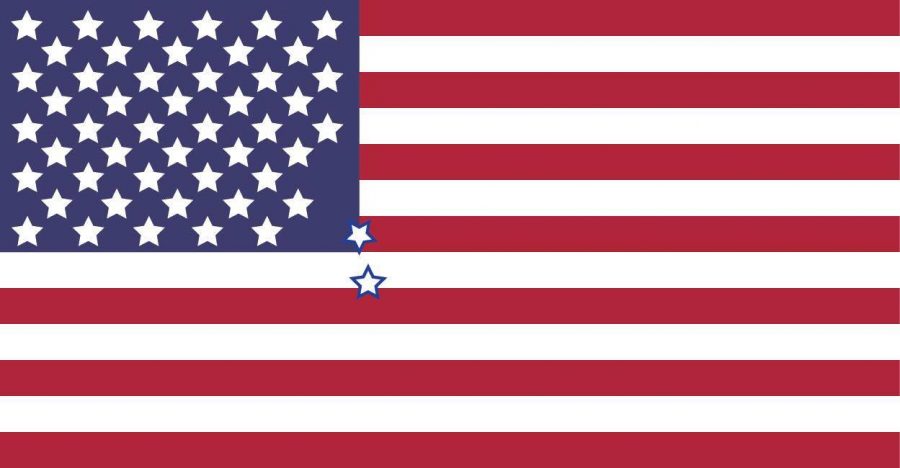 Voters voice their outrage at the prospective outcomes of the election. This is satire and is not meant to be perceived as factual.

As polling locations across the country are closing, many Americans are facing a presidential race much tighter than they imagined. For some, the possible victory of the greater evil is proving to be too much.

In California, protests have already started outside the state capitol in Sacramento, urging the legislature towards action.

“If Trump wins, we want to secede,” said Ima Shaméd, a protester. All around her, dozens of people carry signs emblazoned with slogans like “we need to secede” and “the South did it, why can’t we?”

[Secession] really matches up with our state’s go-with-the-flow vibe.”

“We feel a little cheated,” Shaméd added. “California was a young state when the Civil War happened. We didn’t really participate as a state, and we want to see what all the secession hype was about. Besides, the idea feels kind of liberating. It really matches up with our state’s go-with-the-flow vibe.”

While one might say Texas is the yin to California’s political yang, the sight of their state capitol is eerily similar. The steps are likewise filled with protesters carrying signs and chanting, “What do we want?” “To secede!” followed by, “Why do we want it?” “Everyone deserves a second chance!”

“Yeah, we tried it before,” said protester Mo T. Vater. “And yeah, we failed. But like my buddy over there is saying, ‘if at first you don’t secede, try, try again.’ With a person like Hillary Clinton coming this close, we can no longer stand it. We have to do something.”

When asked what he would do if they failed a second time, Vater replied after a moment of hesitation, “Third time’s the charm?”

While similar efforts are underway in Seattle, their efforts seem watered down in comparison to the wildfire raging south of them in California. A few people gather beneath a street light, their chants much more unsure.

“Most of these guys are actually confused Bernie supporters,” said protest organizer Barry Stah. “A lot of people said they supported the idea, but that they didn’t want to come out. Some of them said that they’d post about it on their blog instead. I didn’t have the heart to tell them that no one reads those anyway.”