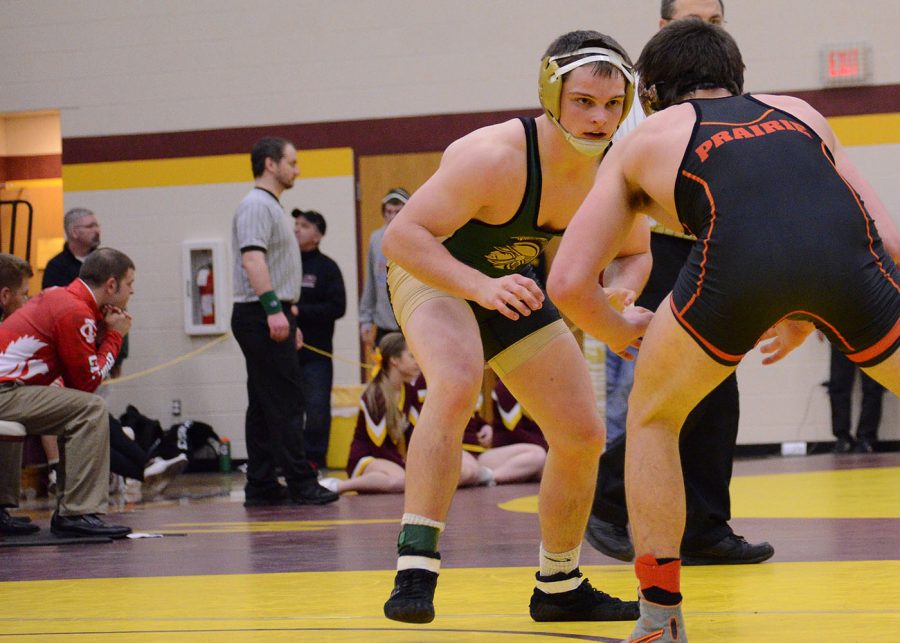 CR: Definitely improved. Last year I was hurt, pretty much the entire season. So, yeah this year [I] get to wrestle.

CR: I’ve wrestled pretty much everybody ranked at my weight. I mean wrestled the number one kid, the number two kid, all the way up and down.