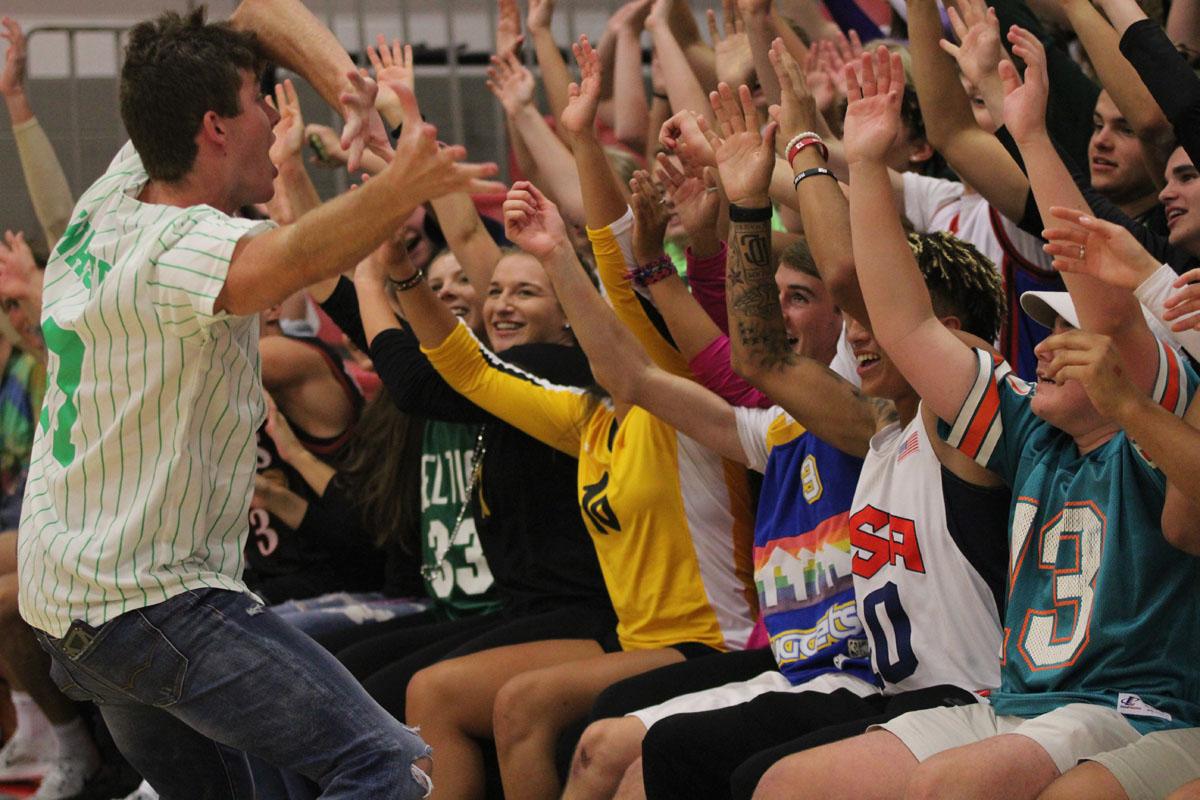 Austin Geasland ’18 leads the rollercoaster during halftime on Tuesday, Sept. 5.

With fall sports in full swing, West Side Story caught up with the student section leaders: Michael Duffy ‘18, Austin Geasland ‘18, Connor Greer ‘18 and Nadim Teghanemt ‘18. They answered some FAQs about what to do while you are cheering on West from the stands.

WSS: How are the student section themes decided for each game?
MD: For the games we have a group message of the people that run the Twitter account so we usually just text in that, I mean it’s not very methodical. Then we know there are certain games like the City [versus West] football game is always going to be a “camo-out” or if there is a [West High] Dance Marathon [theme] we work around that.

WSS: Where can students find the themes for the games?
NT: The Twitter, @ICWestStudents.
MD: Give it a follow.

WSS: Are there any unwritten rules to the student section?
CG: No profanity in the music that we play with the speaker.
NT: You have to respect what is going on at the time. Especially when the team is playing, cheerleaders are cheering or the dance team is doing something, you shouldn’t play music.
AG: The most common one you’ll hear is seniors in the front, which I know is very controversial.

WSS: How did you think of the idea of playing music out of the speaker?
AG: At the Southeast Polk [football] game, the Southeast Polk student section was playing “Hell’s Bells” on third down. I noticed that, and a lot of my other teammates noticed that, and we thought it would be a good idea for us to have a music on third down to get the team hyped up. I thought it was a pretty good addition, it worked pretty well.

WSS: Where should each class sit in the student section?
NT: You know, seniors [in front] then juniors, sophomores and freshmen. Give or take. The most important thing is that you cheer. 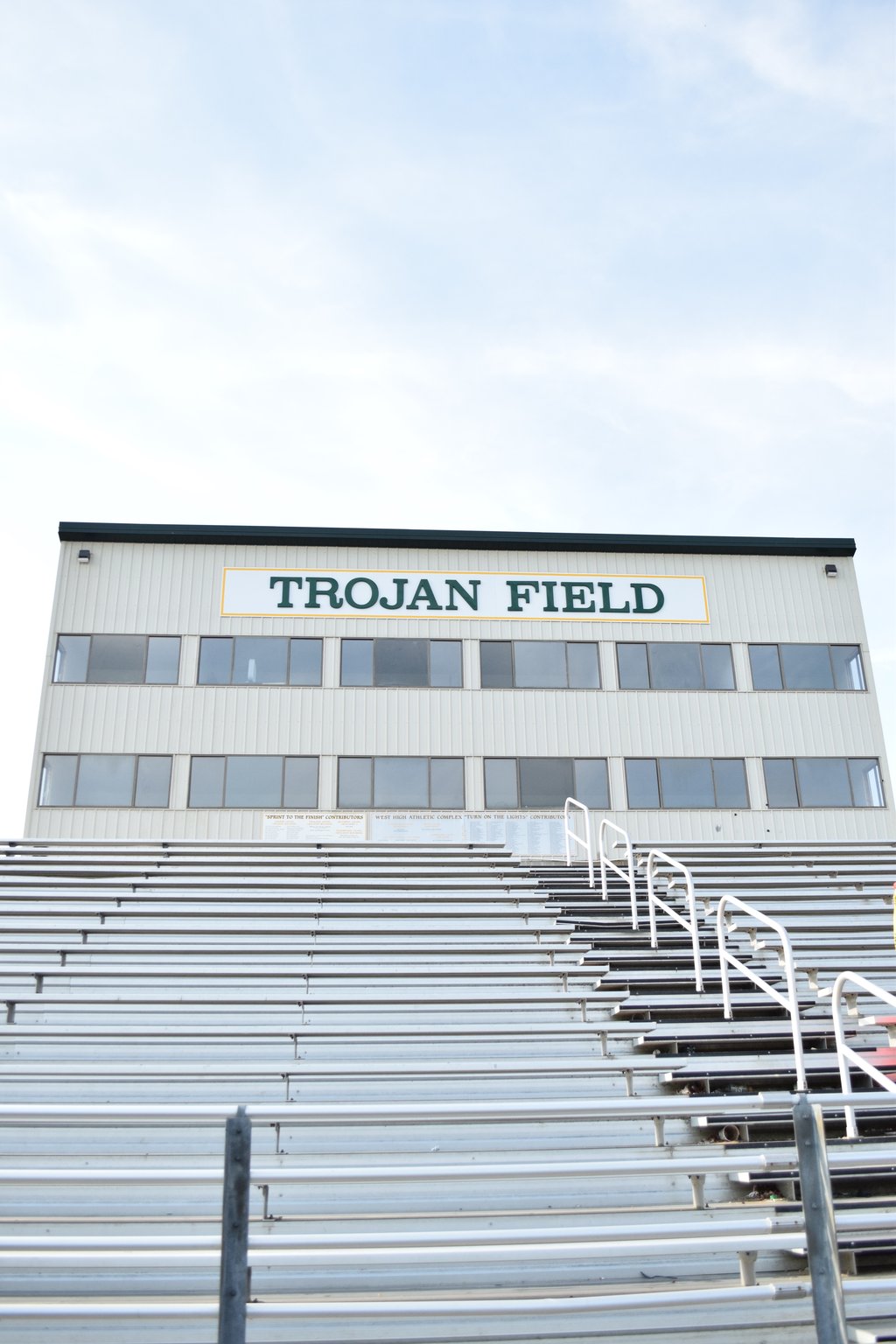 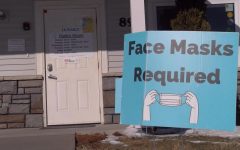 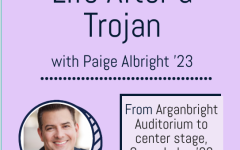 Life After a Trojan: From Arganbright Auditorium to center stage 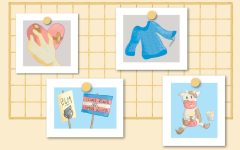 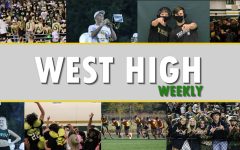 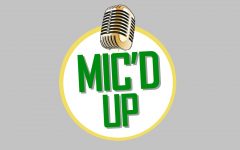 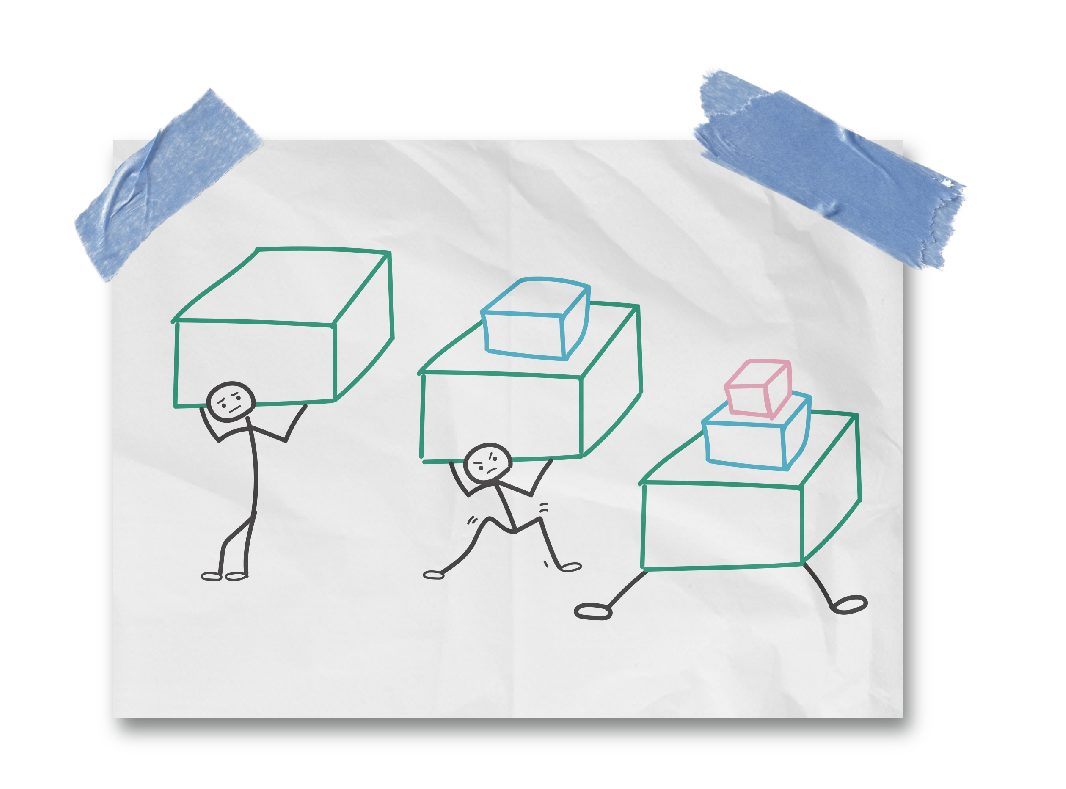 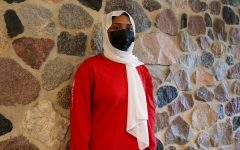 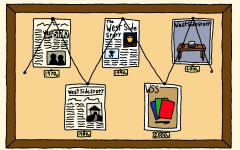 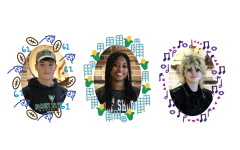