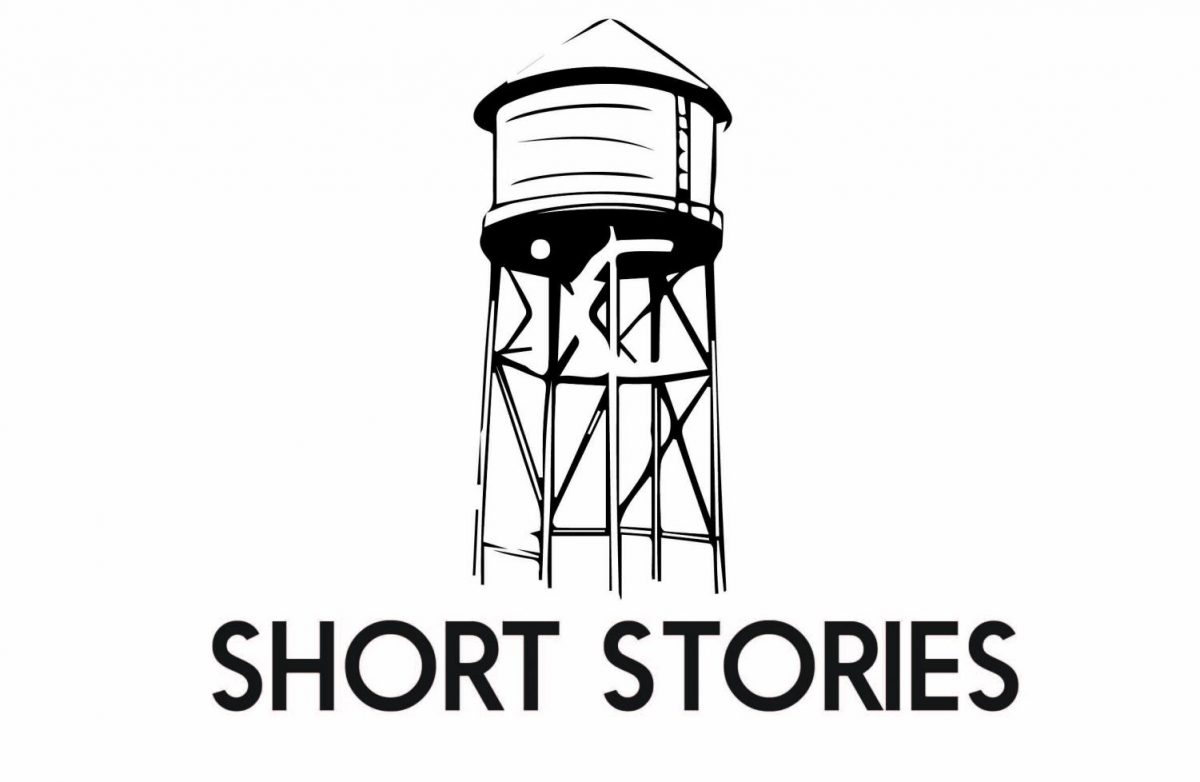 Take a look at some of the strange and funny moments in West High's history.

There are more than enough stories about West High to fill a page. We’ve selected some of the most intriguing stories to give just a small slice into the extraordinary events to fill West’s history books.

The number of jokes about freshman seems to get only more common the older that a student gets. This begs the question: what if freshmen weren’t the youngest students at West High?

From 1968 to 1972, West High was the home for grades seven through 12. Northwest Junior High was scheduled to open for the 1971-1972 school year to create a separate space for the under-underclassmen. Unfortunately, due to a lack of supplies, the school remained closed for another year; yet, with the final shipment of supplies coming in January of 1972, the school opened for the 1972-1973 school year, taking one-third of the students from West and creating a new home for the youngsters.

Burrowing Students in the Underground

A custodian picked up on some weird sounds coming from below the school. When the custodian decided to trace back to the source of the strange noises, he found himself in what appeared to be an underground student lounge, situated in a plumbing and electrical tunnel that existed under West High, equipped with some chairs and couches. Naturally, the administration shut down the student lounge and cut off the access points to the tunnel.

“I’ve never been able to see it, and I’ve always wanted to see how big it was,” Shoultz said. Unfortunately, even Principal Shoultz doesn’t have the keys, leaving the tunnel a distant memory.

Boys: Do you wear dress trousers or slacks, loafers, and button-down shirts to school daily? Girls: Do you wear skirts, blouses, and closed-toe shoes every day to school?

We didn’t think so. As imaginable, the old West High dress code did get uncomfortable for students from time to time. Fortunately, students had dress down days, also known as slob days, which gave them the opportunity to wear our usual t-shirts, jeans and sandals. However, the clothing was still much more modest than today without tank tops, spaghetti straps, or jean shorts of any kind.

“Yes, [the students] were very excited to dress down as I recall,” Lynda Guy ’69 said. “The dress code was pretty strict and [on] this day, we could do our own thing.”

Long hair, don’t care. That’s true now and in the ’60s, right? Wrong. Back then, long hair on boys was associated with being a troublemaker and surveys found that girls didn’t want to date men with long hair. Standing by that belief was a haircut rule at West which enforced that boys weren’t allowed to have hair that went below the collar. However, during Principal Barker’s era, that rule got changed by just one student.

“We had a young lad – the nicest young fellow you could ever hope to have at the school … The assistant principal and myself, told him he had to cut his hair,” Barker said.

Even though the boy risked suspension from West, he still didn’t want to cut his hair.

“He said, ‘Well, I would like to stay here as a student but if it’s between that and cutting my hair, I’ll leave.’ So he started walking down the sidewalk … I told the assistant principal, ‘Call him. Tell him we’ve changed the haircut rule. We don’t have a haircut rule anymore. Go back to school,’” Barker said. “That’s how that got changed. A little student power.”

Without distractions such as smartphones and other technology, students in the ’60s and ’70s had to climb to new heights to have some fun.

When West first opened, a water tower that was in West’s current front parking lot was one of the go-to spots for vandalism; students would climb the water tower for a little bit of spray paint fun. Yet, since water towers aren’t designed for frequent climbing, an accident was bound to happen. As Barker recalls, a young girl was climbing the water tower for a standard act of vandalism before falling, breaking a leg and having minor bruises and cuts.

“The superintendent, who I will not name, said to me, ‘Ed, you ought to make the water-climbing a school-sponsored event.’ I said, ‘Are you crazy? There’s no way we’re going to sponsor that event,’” Barker said. “ You have to stand up to the superintendent once in a while.”

Vandalism wasn’t prevalent at West, but it caused a lot of buzz when it did happen. Another notable location for vandalism was an old barn house that used to be located to the west of the school building. In fact, City High students would sometimes come to the barn house to play pranks with the graffiti. West High students would retaliate with their own vandalism on the City High campus, including a time when they painted over the City High sign with the words “West Best.”

“It’s good that kind of got tamed,” Shoultz said.

There have been three West High principals: Dr. Ed Barker, Dr. Jerry Arganbright, and Dr. Gregg Shoultz. Right? Wrong. A fourth forgotten man in the West High timeline, named Dr. Duwayne Carnes, served as the principal from the beginning of 1980 to halfway through 1983. Even after perusing the older Trojan Epic yearbooks and the West Side Story archives, Carnes’ remains a nebulous man; however, this fourth principal had his fair share of controversy. His choice to go against the students’ wishes and change the graduation location from the West High gym to Hancher Auditorium reportedly made students feel that the principal had little concern for student opinion. Additionally, his choice to cancel the Winter Formal and the Student Senate’s Barn Dance meant half as many dances for West’s socialites. Carnes’ mysterious half-year in 1983 eventually settled into the 31-and-a-half-year reign of Dr. Arganbright, burying this short-term principal in the annals of West High.

Advanced education at West High made quite an entrance.

The first year that AP English came to the school, students were selected to take the course, meaning 24 students weren’t able to take the course. Among those 24 discontented students, two took the issue to court; they successfully appealed to the Iowa Civil Liberties Union to get the selection process changed. The school created a written examination the following year to judge whether students could take the course or not.

Later additions to the AP curriculum did not happen overnight. Arganbright noted that classes were added incrementally, as the district didn’t push to implement AP courses in the high schools.

“Our department chairs joined me in advocating adding more AP courses to our curriculum,” Arganbright said. “It was a push by the faculty at West that made these changes occur.”

Now, 93 percent of West students earn college credits for courses through AP courses, which is significantly higher than the national average of 60 percent and the Iowa average of 62 percent.  So, from that rocky start, advanced education keeps steady at West.