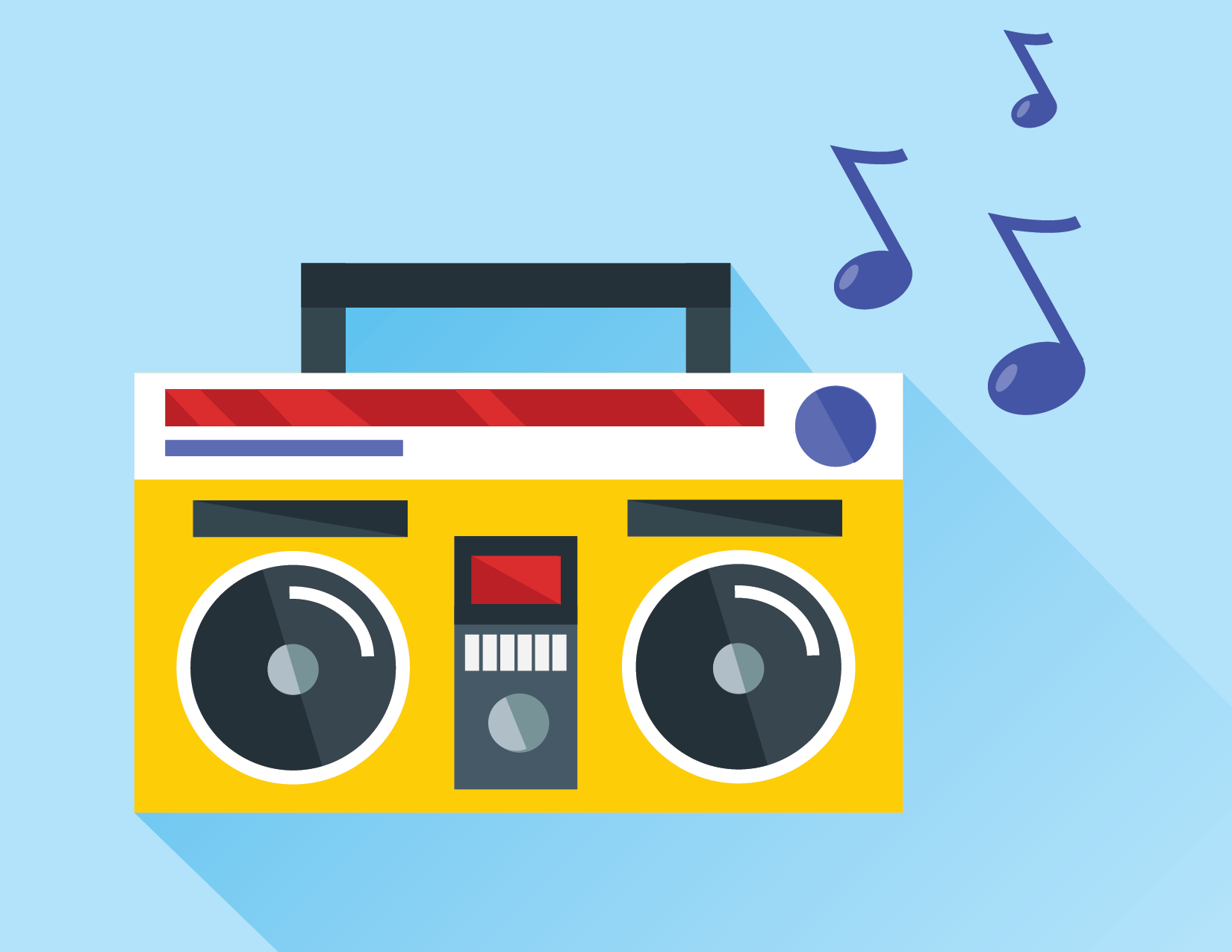 Rap is becoming exceedingly popular among high school teenagers. Owen Smith '21 provides some of his favorite songs along with facts about the artists.

Smith believes that “a good song has good lyrics, so not just pointless stuff.” When choosing what to add to his playlist, Smith likes to take into account the beat and the meaning behind lyrics. “The songs actually mean something,” said Smith.

For the most part, Smith’s playlist is composed of rap. He particularly enjoys Lil Uzi Vert and Kendrick Lamar’s music because “they flow pretty well and they are creative.” Although Smith’s personal preference is rap music, he believes that being exposed to all different sorts of genres is important. He thinks that it is important to listen to varying genres in order to increase exposure to new lyrics and topics. Below is a compilation of songs that Smith includes in his playlist. Smith’s song choices are a reflection of the rising rap trend among teenagers.

Symere Woods, AKA Lil Uzi Vert gained fame after his single “Money Longer” which was released in February 2016. “XO TOUR Lif3” was a collaboration between Lil Uzi Vert and TM88. The song draws from Wood’s relationship and breakup with his girlfriend in 2016. Woods has also collaborated with other artists such as Migos on “Bad and Boujee.”

In “Havana,” Camila Cabello draws inspiration from her home country of Cuba. Havana reached number 2 on the US Billboard hot 100 hits on Nov. 18, 2017. “Havana’s” success could be as a result of the worldwide newfound interest in Latin music.

Gazzy Garcia AKA Lil Pump was born Aug. 17, 2000. In 2016, he began uploading onto Soundcloud and gained fame as a result. Boss has reached 48 million views on YouTube and his most famous song “Gucci Gang” has accumulated over 225 million views.

“Congratulations” peaked at number 8 on the Hot 100 hits. The track was debuted in Austin, Texas in 2016 and then released a couple weeks later. “Congratulations” was Malone’s second top 20 hit after his single “White Iverson.

Shayaa Bin Abraham-Joseph, AKA 21 Savage is from Atlanta, Georgia. He was first known for his mix tapes, but later gained fame from the album ISSA which contains his lead single “Bank Account”.

“Humble” is Lamar’s second number one hit single on the Hot 100 after “Bad Blood,” his collaboration with Taylor Swift. The song reached four Grammy nominations at the 60th Annual Grammy Awards.

“Get Away” by Danny Gokey:

Danny Gokey was the third place finalist in American Idol’s eighth season. After American Idol, Gokey signed a contract with 19 and began his career as a country singer. “Get Away” is a song on his first album “My Best Days”. Smith participates in show choir, which is how he first came into contact with the song. He enjoyed both the beat and choreography. “I like performing it because the choreography is pretty cool,” said Smith.