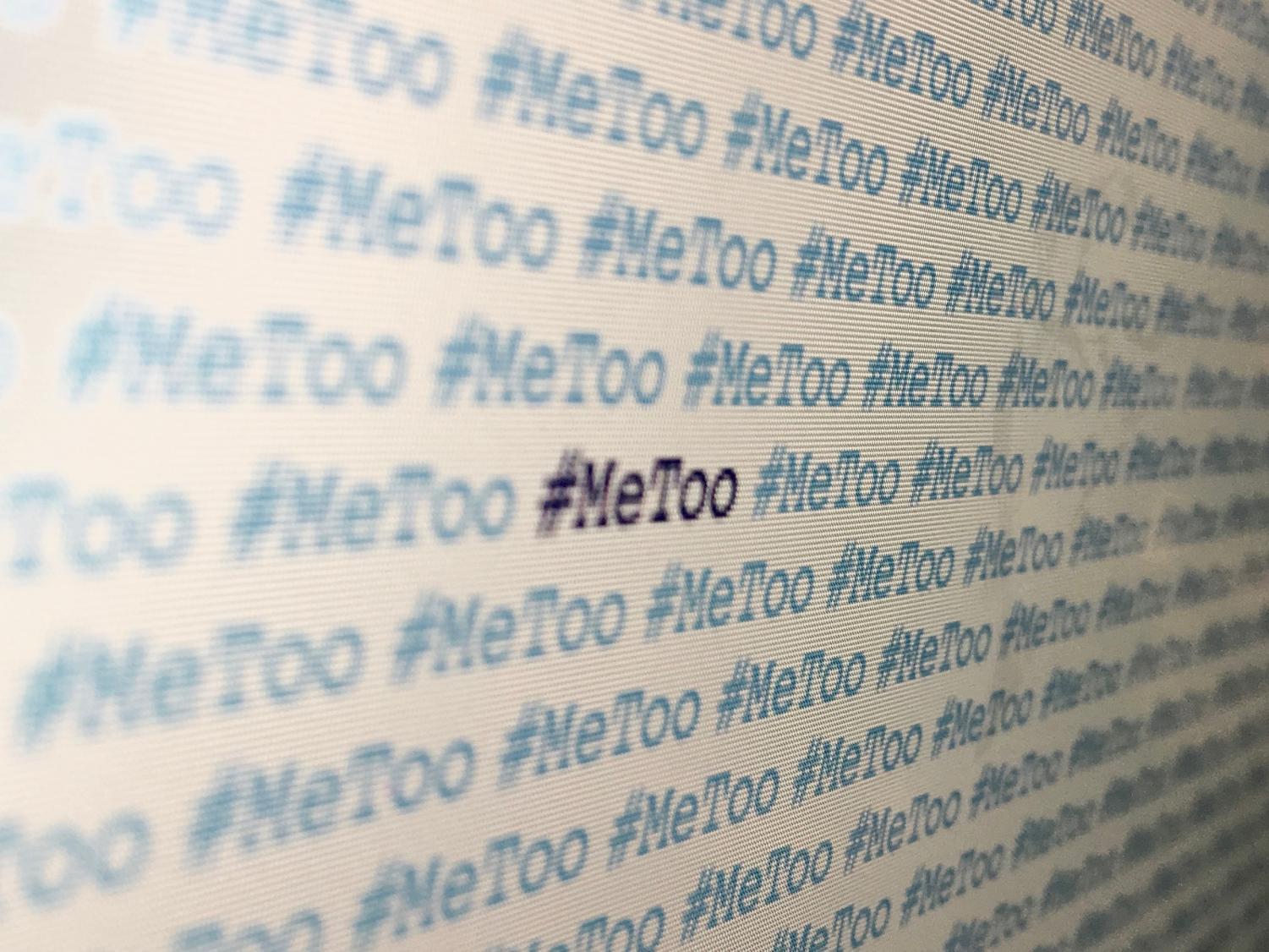 WSS breaks down the impact of the #MeToo movement

The #metoo movement has sparked lots of discussion about tolerance of sexual abuse in our cultural landscape. Two WSS writers discuss looking back and looking ahead in these changing times.

Looking back on films in the #metoo era

As with anyone else, artists can be creeps. You still have to hold them accountable for their actions. Right off the bat, these allegations made it much less acceptable to praise the work of Woody Allen or Roman Polanski. Both directors have been allowed to work in the shadow of sexual offense charges for decades. Polanski even fled the country. This shouldn’t have been a hard thing to face head on, but at least recent events have led to lower tolerance for their behavior.

This shouldn’t have been a hard thing to face head on, but at least recent events have led to lower tolerance for their behavior.”

But what about others, those who have, for the whole duration of their career, appeared to be clean? Once more, with Allen and Polanski, you always got that vibe from their work, but in more naive times, you were able to suppress it. But others, such as Dustin Hoffman and Kevin Spacey, have been lauded for decades without any knowledge of such actions. Does this mean we must be done with all of these tainted films, unable to view them in any context due to the misdemeanors of major players? Yes and no.

Obviously, there’s not a simple answer. Films are markedly different than books, which are usually the work of one individual, sprung almost entirely from that person’s mind and indicative of their experiences alone. It’s much more simple to write off a book that was produced by a sex offender. But a film is a group effort; hundreds of actors, crew members and others all play a part in bringing the director’s vision to life. This is one of the main pieces of evidence in the case for continuing to watch these films. You have to consider that, at least that we know of, the cinematographer didn’t do anything wrong, nor did the screenwriter or the gaffer. But because many times the offender in question is an actor, we have to reconsider.

The actor plays a special part in films. Most of the time (unless they are also serving as writer-director) it isn’t their story we are seeing, at least from a narrative perspective. You can read the screenplays with anyone in mind before seeing a film. But once an actor gets into a role, once they become one with it, it can become near impossible for the viewer to separate them from the character/writing. Just as the director or writer imparted more than a little of their experience into the artistry of producing the screenplay, so too does the actor once they get into the role.

So in the unique way that the film works, the actors, especially the leads, take on a role that becomes just as significant as the director in understanding the story and worldview of the work. In other words, they are harder to shake off and ignore when viewing a film. You usually have to root for them, like them and relate to them. With good reason, one does not want to associate with characters played by sexual offenders in this way.

Films, as with many components of popular culture, are products of the past. Some have aged gracefully, others, not so much. This is just a given when one is seriously studying or dissecting films. Similar laws apply when it comes to viewing these tainted films that star sexual offenders. We can’t just get rid of the films and ignore the problem. That makes things worse. It’s ugly, but it’s something we must face when studying the eras these films came from. These incidents give a whole ghostly new layer of understanding to the cultural climate of the Hollywood system at the time. It’s easy to look at the past with rose-tinted glasses. But these films should be studied with a newfound critical lens and close scrutiny. We must accept the difficult truth that sometimes artists we admire turn out to be sick, deplorable humans. When we discover this crack in the facade, it is more constructive, if not more difficult, to continue to view their work. Not with admiration, but with cold, unbiased observation.

What #MeToo Means for the Future of Sexual Assault

When one thinks about #MeToo, images come to mind of prominent male celebrities whose detestable behavior has been revealed by too many victims to count. The shocking headlines about seemingly well-respected men such as  Matt Lauer and Al Franken implicated in multiple instances of sexual assault caught the attention of the American public.

The #MeToo movement quickly grew into a national phenomenon, and in a matter of weeks, the list of ousted Hollywood elites had grown exponentially. However, #MeToo leaves its most lasting legacy not through the exposure of past predators, but through the empowerment of a generation of victims to stand up against sexual assault for themselves.

To fully understand the depth of #MeToo, it is important to realize the context in which the movement took shape. For centuries, there have been systems in place in the United States that protect offenders, and make reporting sexual assault an uphill battle for the victim. The simple truth is that there has never been an accessible, enabling system in place for victims to report.

For centuries, there have been systems in place in the United States that protect offenders, and make reporting sexual assault an uphill battle for the victim. ”

Victims have to deal with victim blaming, being treated differently by people around them and unhelpful law enforcement that is overwhelmingly unlikely to convict the perpetrator. This is along with the lower position of women in society that has long existed in the United States which causes victims to have such little hope in reporting.

#MeToo is vital because the overwhelming majority of sex offenders will experience no punishment for their crimes, even if they are reported. According to the United States Department of Justice, less than one in five reports of sexual assault results in an arrest. Furthermore, only six rapists will go to prison per one thousand rapes, less than one per every hundred rapes. Victims have no reason to believe that they will be helped by the judicial system, and for that reason, only about one in three rapes in the U.S. are reported.

#MeToo broke down the initial barriers and systems that worked against reporting sexual assault. By creating a means for victims to be emboldened and reassured as part of a community, #MeToo lessened the fearful stigma many associates with being a victim of sexual assault.”

Victims also struggle to find help from bystanders, since people who are aware of harassment often turn a blind eye. Larry Nassar, who worked as the USA gymnastics national team doctor and team doctor at Michigan State, was recently convicted of sexual assault against 160 women. Over the course of two decades, no fewer than eight of Nassar’s victims contacted fourteen Michigan State University representatives. The system that was put in place to protect students and victims at MSU failed to investigate these claims and stop Nassar. These victims wanted to tell their stories, but it was only through speaking out to a wider audience that they finally received justice.

#MeToo broke down the initial barriers and systems that worked against reporting sexual assault. By creating a means for victims to be emboldened and reassured as part of a community, #MeToo lessened the fearful stigma many associates with being a victim of sexual assault.

Victims cannot always rely on policing to bring them justice, but now they have a sense of hope and pride that many who have dealt with sexual assault did not have before the #MeToo movement. Although #MeToo will not end sexual assault, it has strengthened the resolve of victims to allow their voices be heard and to find justice.