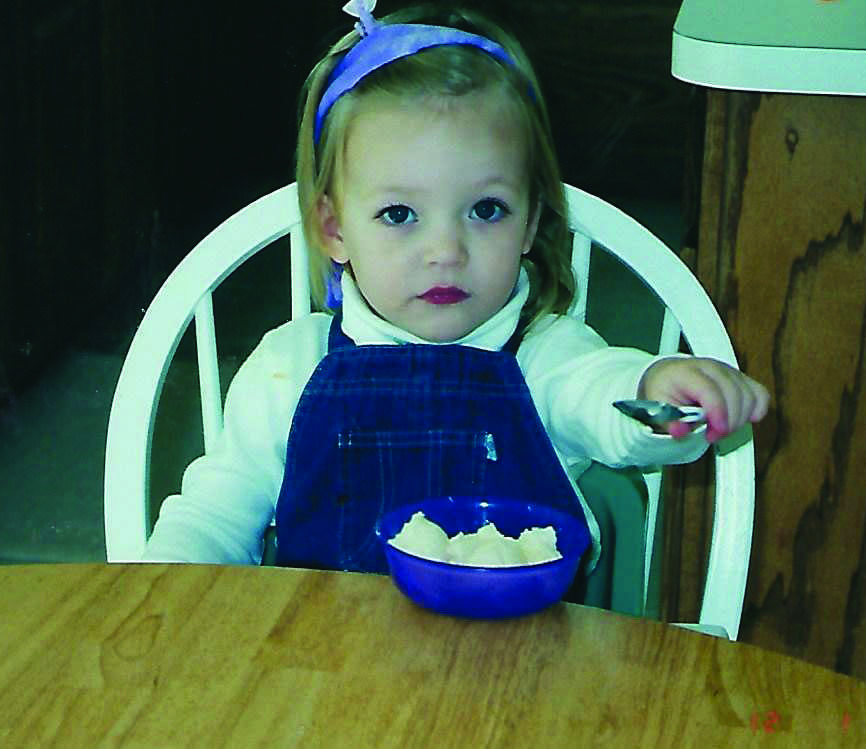 “Revolution.” Ever heard of the song? Do you know who sang it? How about “Hey Jude?” I bet more people know who sang that. Both songs actually came out in 1968 on the same Beatles 45 rpm record, with “Hey Jude” on the A-side and “Revolution” on the B-side. The B-side of records was for the less important song. Although some did make it high on the charts, most were shadowed by the singers’ greatest hits. This isn’t a list of my greatest hits, but the B-side of high school.

To start out, I was five minutes late to my first day of high school. Once, I set off my car alarm and stood there panicking. Someone had to grab my keys and turn the alarm off for me. I once emailed a psychology professor and he responded “Dear Mr. Hart…”. I’ve left my lunchbox about everywhere. I wrote an entire essay saying “fallow” instead of “follow.” In front of the entire band I once loudly knocked over three music stands. When my German teacher asked me where I buy flour from, I didn’t understand the word for “flour.” After asking for a translation, I responded with “Blumenladen” (flower store).

The first time I drove my brother, a tornado watch went into effect while we were at the mall. One time, I had to redo a chemistry assignment because both thermometers didn’t work. I got into a car accident the first time I drove to school (not my fault; someone rear-ended me). I missed one point on the AP Gov court cases test. How is that possible on a matching test?! I once got lost driving to the post office and called my mom. She asked what direction I was going and I yelled back, “I don’t know; the sun is to my left.” And lastly, in marching band, I got lost playing “Hey Jude” more often than not (sorry, Mr. Medd).

Back when records were sold, the B-side gave buyers a little more for their money. People didn’t want to buy half a record, and I wouldn’t want to experience only half of life. So even with these mistakes and many more, my high school years were successful. Therefore, my advice is to enjoy the “my bad” moments. Well, I hope you laughed, because that was my goal. Also, if you’ve never heard “Revolution,” go listen.