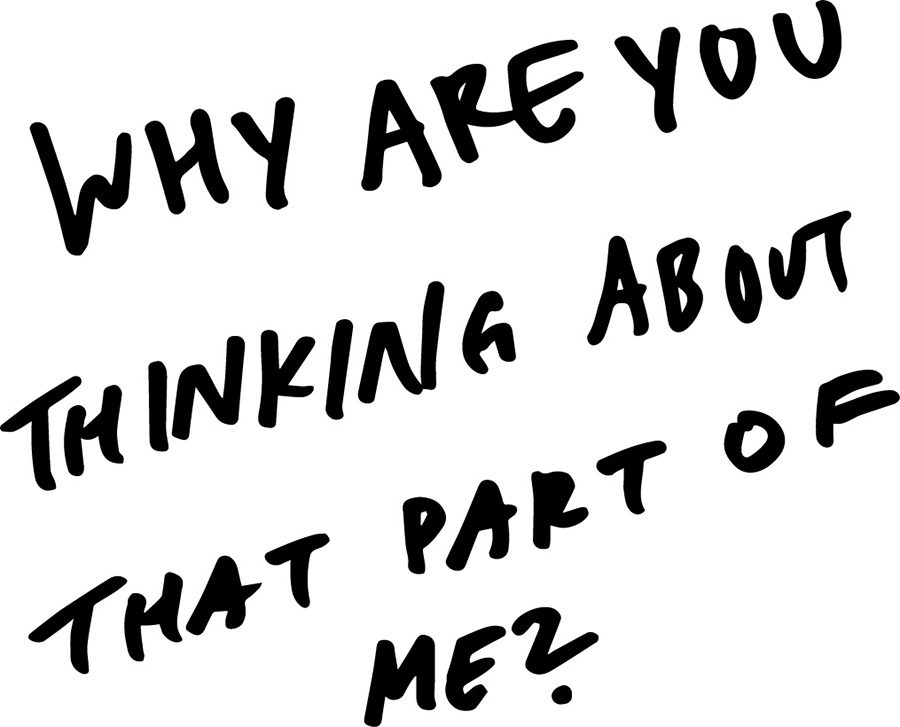 Jane Doe* recalls several experiences where she was catcalled while walking the halls at West High.
“I was walking during lunch and there was this dude sitting and he made a comment about my butt. He said something like, ‘Dang that ass.’ And when I turned around, he said, ‘But you ugly though,’” Doe said. “Once as I was delivering passes, a guy started catcalling and whistling at me. I was like, ‘Dude let me do my thing. I don’t need your comments.’”
Anyone can be catcalled no matter what they wear. Still, if they’re wearing revealing clothing, some students worry their chances of being catcalled are higher, which can make them anxious. Not only that, but some worry that others will use what they’re wearing as an excuse to blame the sexual harassment victim for their choice of clothing.
“[Wearing leggings] make me feel self-conscious. When guys make comments about your butt just because you’re wearing leggings, it makes you feel like you can’t wear [them] even though you should be allowed to wear pretty much whatever you want,” Doe said. “You shouldn’t be afraid to wear a piece of clothing because you think someone’s going to harass you about it.”
While catcalling happens frequently in-person, it also occurs online, with perpetrators sending or asking for unsolicited nude pictures.
“Sometimes guys will add me on Snapchat and try to talk with me. It gets to, ‘Will you send me pictures,’ and then immediately I usually say, ‘Hey, can you not? No one likes that.’ Girls do not like being asked for those kinds of pictures nor do they like being sent those kinds of pictures,” Doe said. “No one wants it to happen, because it makes you feel so violated. Why are you thinking about that part of me?”
At West, the attitudes surrounding sexual harassment across both genders differs.
“I have lots of friends who’ve been sexually harassed at West and I feel like it’s an issue. What’s weird is that some people don’t mind it or are even flattered, and that’s why some guys think it’s okay,” Doe said.
Moreover, many victims don’t feel comfortable speaking up about what has happened to them. In a survey done by Stop Street Harassment, only 10% of women and 5% of men that have been sexually harassed or assaulted filed a report.
“There’s definitely a thing about girls to keep quiet, because you don’t want to be a snitch. There’s a big thing about not

being the snitch because even though we have an anonymous text reporting thing at West, if the catcaller gets called out on it, they know who said it,” Doe said. “Girls just don’t bother anymore. It’s kind of like they’ve given up.”
Many victims have done just that. While the school has an anonymous text message system, many of the reports don’t specify the harassers by name. Therefore, the administration is limited in the ways it can address the issue. “The hard part is that sometimes the reports are so vague that we can’t figure out what’s happening, but sometimes people are very specific and they use [the harasser’s] name and what happened and we call [the harasser] in,” said Assistant Principal Molly Abraham. “My impression, and I could be wrong about this, is that kids generally feel comfortable [at West]. They’ve got somebody they will go talk to here. And so they don’t necessarily feel a big need to text it in anonymously.”
Reflecting on her experiences, Doe believes that awareness and education are the most important steps to raising attention and action.
“I think it’s important for awareness to be spread because I completely understand why a woman might not want to speak up, because it’s a really private experience. The fact that someone has called out a part of them that they might not even be comfortable with, especially in high school in the middle of puberty — it could honestly be a trauma in your life, something you might not want to bring up again,” Doe said. “I feel like educating about what harassment is to boys and girls is important, because anyone can be harassed. It’s way more important than just counting on women to speak up.”