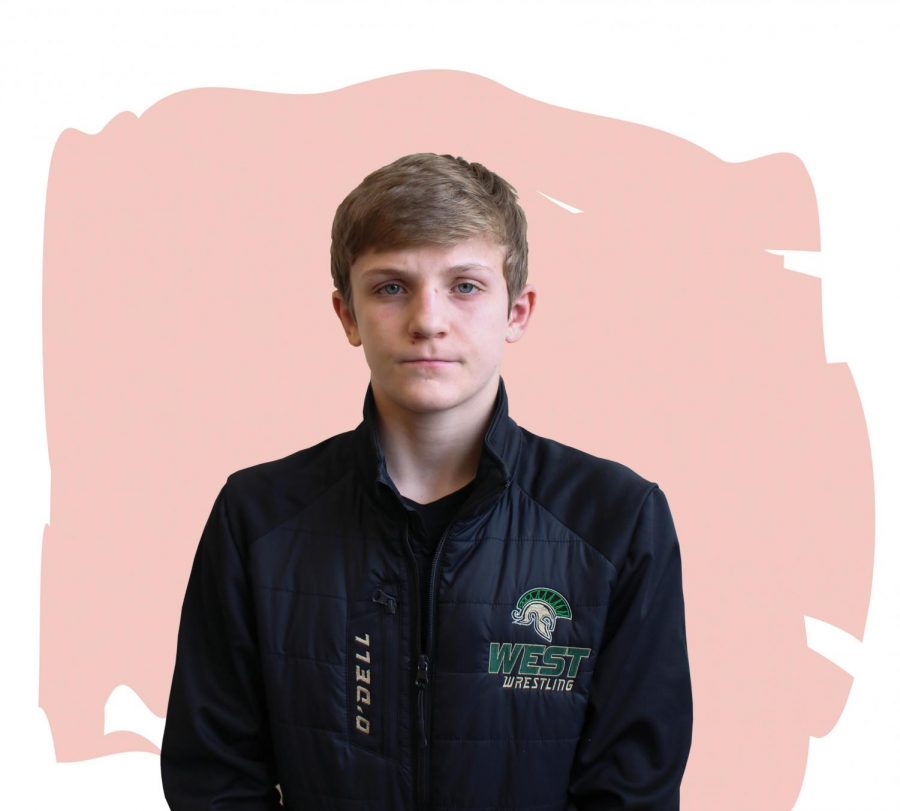 O’Dell made a state wrestling tournament appearance last season. During the state tournament, assistant coach, Kody Pudil was joking around and compared O’Dell to the creatures in the movie “Gremlins.”

“Pudil just came up with it last year, and he said that I looked like the [Gremlin from] the movie the ‘Gremlin,’ so then he went with it,” O’Dell said. “It was pretty cool and I just kind of went along with it because I wasn’t gonna get anyone to stop saying [it]. It’s just a joke that Pudil made up. Now it’s not even a joke, it’s just my name.”