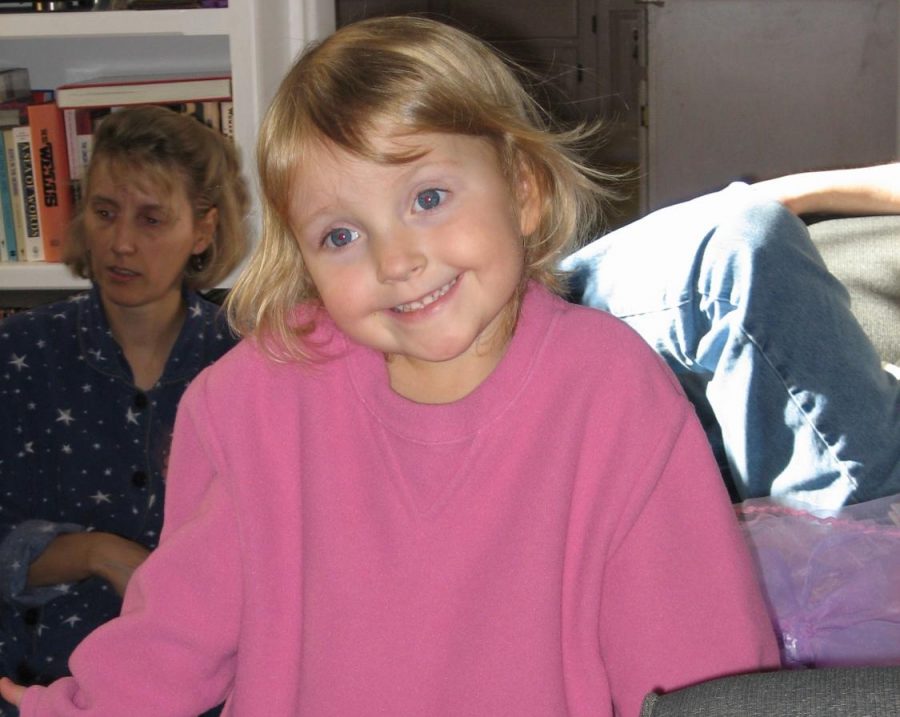 Life is but a meme

You’d think as the columns editor I’d have something really inspirational and witty to say to reflect on my high school years. I don’t. However, as the self-proclaimed chief meme correspondent, I can accurately describe the past four years as one big meme.

First off, I spent half of the first day of freshman year trying to carry my books around like a complete fool instead of wearing a backpack. I don’t know why I thought this would be a good idea. Maybe I took the whole “everybody wears a backpack in high school” thing as a challenge, but either way, I failed.

Sophomore year I began to capture my idiocy on video. In Darci Ann Witthoft’s English 10 Honors class, my group and I put together one of the cringiest (yet funniest) reenactments of “Harrison Bergeron” the world will never see. This marked the start of a long legacy of Oscar-worthy video projects.

The memery in my life became more literal junior year. I started recreating vines with friends at show choir competitions and wasted hours photoshopping my choir director’s face onto other bodies #noragrets.

Junior year had lit the fuse and senior year started off with a bang. VSCO girls were everywhere. It was my first asksksksignment for WSS to cover them, and I loathed every minute of it. Don’t get me wrong, I love writing for WSS more than anything, but every dropped Hydro made my skin crawl. This was just the first of many stories I would write about internet trends in the following months. In time I would dub myself chief meme correspondent.

As far as I can tell, life is just one big meme, too. It’s cringe-worthy, hilarious and sometimes it takes the joke too far. Despite (or maybe because of) all the Ls and sadly rELaTabLe moments, I’ve grown a lot these last few years. I’m grateful for the friends, role models and countless fantastic experiences I have to lean on. High school has been a precious gift, an avocado if you will, and to it I say thaaanksss.