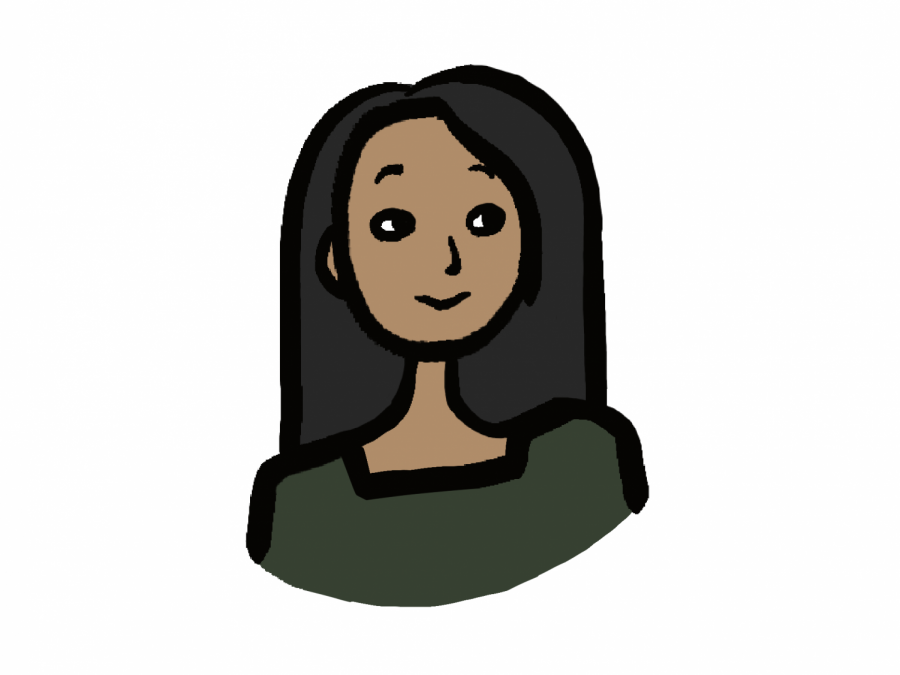 The recent rise in the Black Lives Matter movement has made it the most diverse it’s ever been. From activism on social media to the aging up of social justice-driven Gen Z, more people are speaking out with Black people for equal rights.

Mallika Huynh ’21 is one of those people. Since the murder of George Floyd, she’s been using her voice to combat racism and police brutality.

“Even though I’m not Black, I’m also a person of color, so I’ve struggled with racism,” Huynh said. “I’ll never be able to understand the level of [their] experience, but I want to make it a better community for all of us. That starts with making sure [the Black] community has equal rights.”

Despite the COVID-19 pandemic, Huynh believes that it’s still important to protest. As an ally, she feels it’s her duty to use her voice, no matter the circumstances.

“People are still being lynched in the streets, especially by law enforcement. That does take precedence over COVID, especially as an ally and non-Black member of this community,” Huynh said. “It’s important for us to go out and do it because our voices are given more power in law and government.”

By going to protests, Huynh has experienced powerful moments, such as when a speaker talked about how Black people are targeted for wearing hoodies. Huynh believes social media has played a significant factor in spreading the word about these protests and in turn has helped educate people.

“It’s a lot more accessible, and it’s a lot easier to see differing opinions, and so I feel like if we weren’t in that era right now it would be so much more difficult to get the word out around the country but because of it people are seeing the process, people are seeing why this is important. And it’s easier to get through to people who once were more ignorant,” Huynh said.

I’ll never be able to understand the level of [their] experience, but I want to make it a better community for all of us.”

Due to the increased coverage and participation in the Black Lives Matter movement, more important conversations about race are happening. With that comes discourse. Although social media has become a helpful tool to educate people, misinformation can just as easily be spread.

One source of conflict was looting and rioting during protests. Some argued it was unethical and wished people could just protest peacefully. Huynh believes people have a right to be upset, though feels she cannot make an argument herself either way.

“A lot of non-Black people [were] speaking out against it, and they’re like, ‘Why is this happening … it’s tearing down our society,’ but we forget that it was Black individuals in this country from the ground up. It’s their right to be angry, especially in these times,” Huynh said. “I’m not gonna say that I necessarily agree, but I can’t speak out against it because I can’t tell them how to feel or how to act, because I’m not part of the community.”

In the last couple months, both news coverage and activism has died down. Huynh herself has been trying to keep the energy up by listening to others’ experiences.

“I try combating racism and educating myself by always having an open mind about another individual’s, especially BIPOC’s, experiences,” Huynh said. “Listening to other perspectives with the intent of self-educating is so crucial to dealing with racism; especially racism that exists through microaggressions in ourselves.”