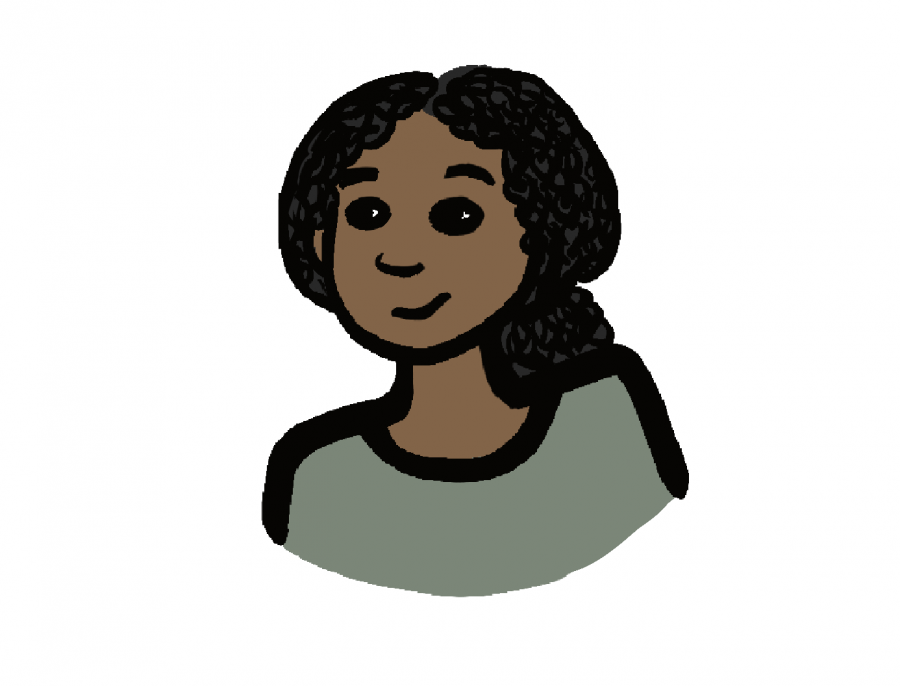 Razan Hamza ’21 has been an active member in conversations regarding race throughout her time at West. As the president of Truth Squad, a club at West that addresses racial inequalities and current events, Hamza strives to target discussion surrounding topics of racial injustices and discrimination.

“I’ve just always found it to be really important because somebody’s got to talk about it,” Hamza said. “And if not me, who?”

In light of the recent protests, Hamza has found it important to sign petitions, donate to Black Lives Matter organizations and send emails to representatives. Hamza has also attended recent protests and rallies.

“I think it’s important to protest in general, whether it be peaceful or not, because if you believe that you’re being oppressed, if you believe that you’re …  not treated the same, and if we’re all going to coexist peacefully, then equity needs to happen,” Hamza said. “So, when the opportunity arises to finally speak out against police brutality and racism in general, then I believe it’s really important to protest and to go out and do stuff about it.”

The protests that Hamza has been a part of have been peaceful, however, the police have caused some scares.

“We were told that the State Patrol and the police were waiting for us at the end of the street and that they were armed. We were like, ‘Oh, they might just tear gas us because they had done that before.’ We were basically gearing up, and we were all getting ready for combat against the police and State Patrol because we didn’t believe that they would actually shoot us with actual guns,” Hamza said. “Then we were told to turn around because it was way too dangerous because they were actually dead set on shooting us if we got too close or if we did anything. So, that was pretty scary. I’ll probably never forget that moment.”

Although Hamza has never experienced any extreme cases of racism, she has faced microaggressions and knows that other Black individuals experience instances of severe discrimination continuously. Hamza first realized that racism is still very relevant today when she was in elementary school and got into a minor argument with her classmates. The argument had nothing to do with race, however her classmates decided to bring up comments about her being Black.

“That’s when it finally woke up in me. I was like ‘Woah’. I’m not doing anything regarding racial issues here, and then they are attacking me because I’m Black for no reason at all,” Hamza said. “I wasn’t really aware of that when I was younger. I guess because when you’re younger you don’t really think about that kind of stuff even when you’re on the side of the oppressed.”

In addition to protesting, Hamza has had some difficult conversations with people who disagree with her.

“I think people should understand that it’s not something that just suddenly started happening. It’s been happening since 1619 when slaves were brought over, since 1863 even when the Emancipation Proclamation was issued,” Hamza said. “It’s never going to go away unless we do something, and it’s not just something that we can suddenly get rid of. It’s going to take a lot of effort, it’s going to take a lot of time. It really needs to be all hands on deck because it’s so rooted in this country’s history.”

These times have called for unprecedented events, but they have resulted in change. This is what Hamza believes is most important to recognize.

“I think a lot of people’s mental health has been pretty down the toilet. Personally, I’ve been doing alright, but it’ll be rough at times. I’ll just be really mad, and I’ll just have  a really depressing day thinking about all the stuff that’s going down,” Hamza said. “But then, to see the progress that we’ve seen so far with laws being changed throughout the country, and to see all the people unified through the protests and the movement, [it] makes it way more worth it.”