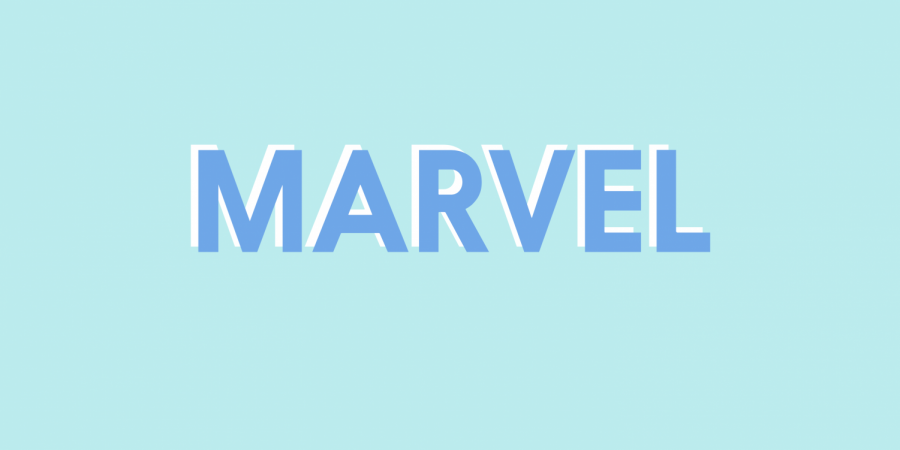 From 2008 until 2019, Marvel movies were leading up to “Avengers: Endgame.” Now, Marvel is starting phase four of its cinematic universe. All of the movies and shows take place after the events of “Avengers: Endgame,” with the only known exception of “Black Widow.” Despite not releasing any movies last year, due to delays, there are many projects planned for 2021.